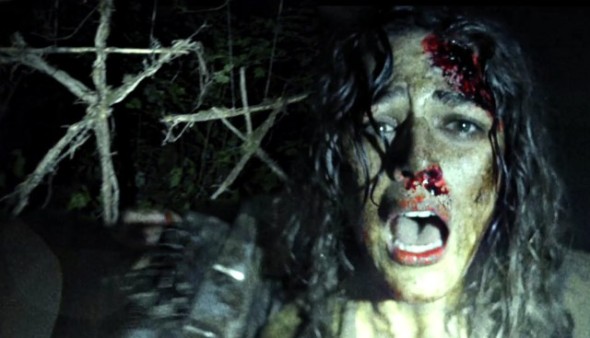 ← Bridget Jones, Back in Medium-Rare Form
Mighty Neighborly →
Scroll Up