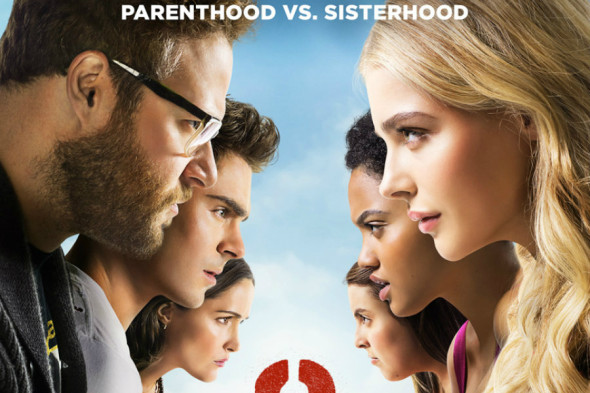 ← Nice Nice Baby
Dance with the Devil →
Scroll Up