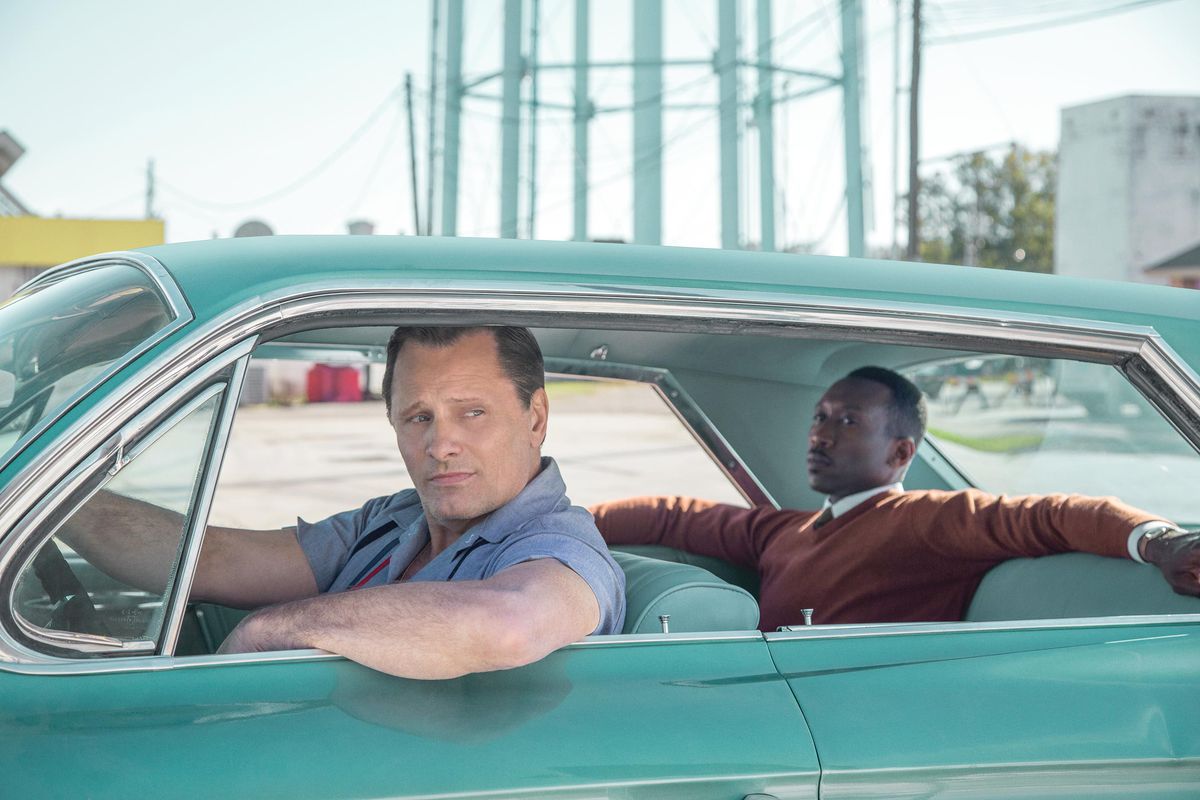 What have the Farrelly brothers been up to?

Well, one of them (Peter) just updated Driving Miss Daisy. Nope, it is not a provocative but good natured spoof. It is Oscar bait.

It’s a nice story, buoyantly directed. It’s another odd couple, two people with nothing in common who learn a lot from each other. And it’s hard to pick apart a true story for being so achingly convenient.

Ali and Mortensen are veteran actors who just do not ever give an inferior performance. They are both excellent, always, and Green Book is no different. Their rapport and chemistry are the stuff of movie magic, and it is a joy to ride along with them.

Credit Mortensen for making more of Tony than a working class cliché, and to Ali for finding so many layers in what could have been a one-dimensional character. In his hands, Don Shirley is not simply the high class genius Tony first sees. Ali finds more in the character even than the lonely outsider Tony comes to understand. In Ali’s hands, there is a level of otherness, isolation and loneliness that borders on masochism, and it makes for a far more fascinating and far less knowable character.

Green Book is a film that tries very hard and wants so badly not to offend. Yes, the unlikely duo faces some challenges on their journey, but honestly, their struggle—indeed, everything about the movie—feels easy. Neutered.

Equally problematic is the point of view, which is, of course, the white male lead’s. It’s his lessons we’re really interested in, right? And he learns to have deep sympathy for Dr. Shirley.

But that is the primary problem with Green Book. It sympathizes greatly, but has absolutely no idea how to empathize.