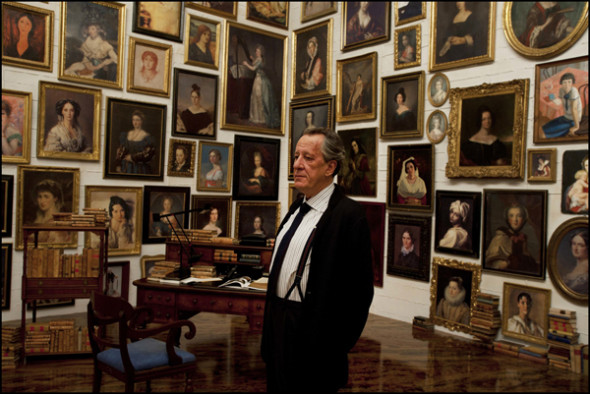 Subscribe in a reader
← Rocket Makes Its Own Luck
Familiar Faces, Fresh Filmmaking Voices for Your Queue →
Scroll Up