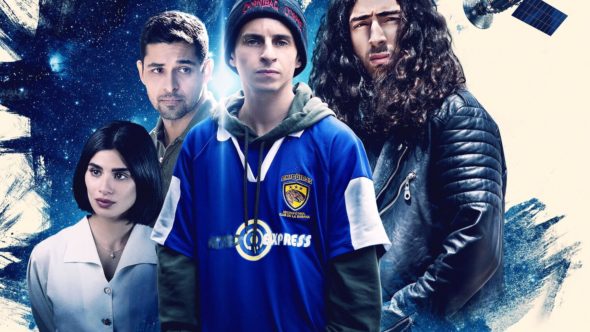 Subscribe in a reader
← Screening Room: Army of the Dead, Rights of Justice, Dream Horse & More
Last Call →
Scroll Up