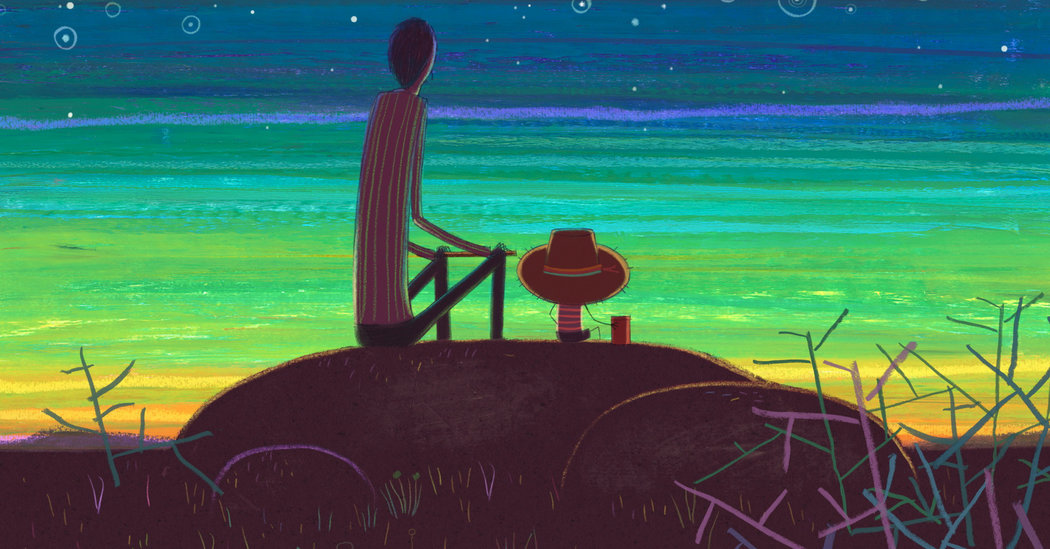 Boy and the World

Often a joyous riot of colors and sounds, and just as often a somber and spare smattering of dehumanizing imagery, Boy and the World poignantly encapsulates the clashing emotions and evolving comprehension of the human spirit.

Ale Abreu’s Oscar nominee for Best Animated Film offers deceptively simple animation to pull you into complex ideas. Boy – the wee, titular character who is about to start quite an adventure – sees a wondrous, kaleidoscopic world saturated with confusing but fascinating sounds and images, colors and experiences.

But as thrilling and vibrant as these early moments are, Abreu’s vision is edged with cynicism. It’s an idea that takes hold sporadically, when industrialization depletes the chaotic energy from the screen, when scores of stooped stick figures lose their meager jobs, when urban blight changes the tone from primary colors to smoky browns and greys, and finally when animation gives over to live action footage of deforestation.

Though the filmmaker’s themes are always evident – occasionally less subtle than they might be – the heartbeat of the story is that of the imaginative, innocent Boy. It gives the whole film a touch of sadness, but balances the anger with an optimism and innocence that’s often beguiling.

A contagious score from Ruben Feffer and Gustavo Kurlat emboldens Abreu’s pictures, emphasizing the vibrancy of the individual’s spirit as well as the celebration of human connection.

Boy’s journey is a circuitous one, a coming of age and acceptance informed by struggle and nostalgia but brightened with bursts of color.

There is something terribly lonesome but simultaneously jubilant about Boy and the World. It’s a heady mix from a confident new filmmaker, and a welcome addition to an entirely laudable set of animated Oscar contenders.