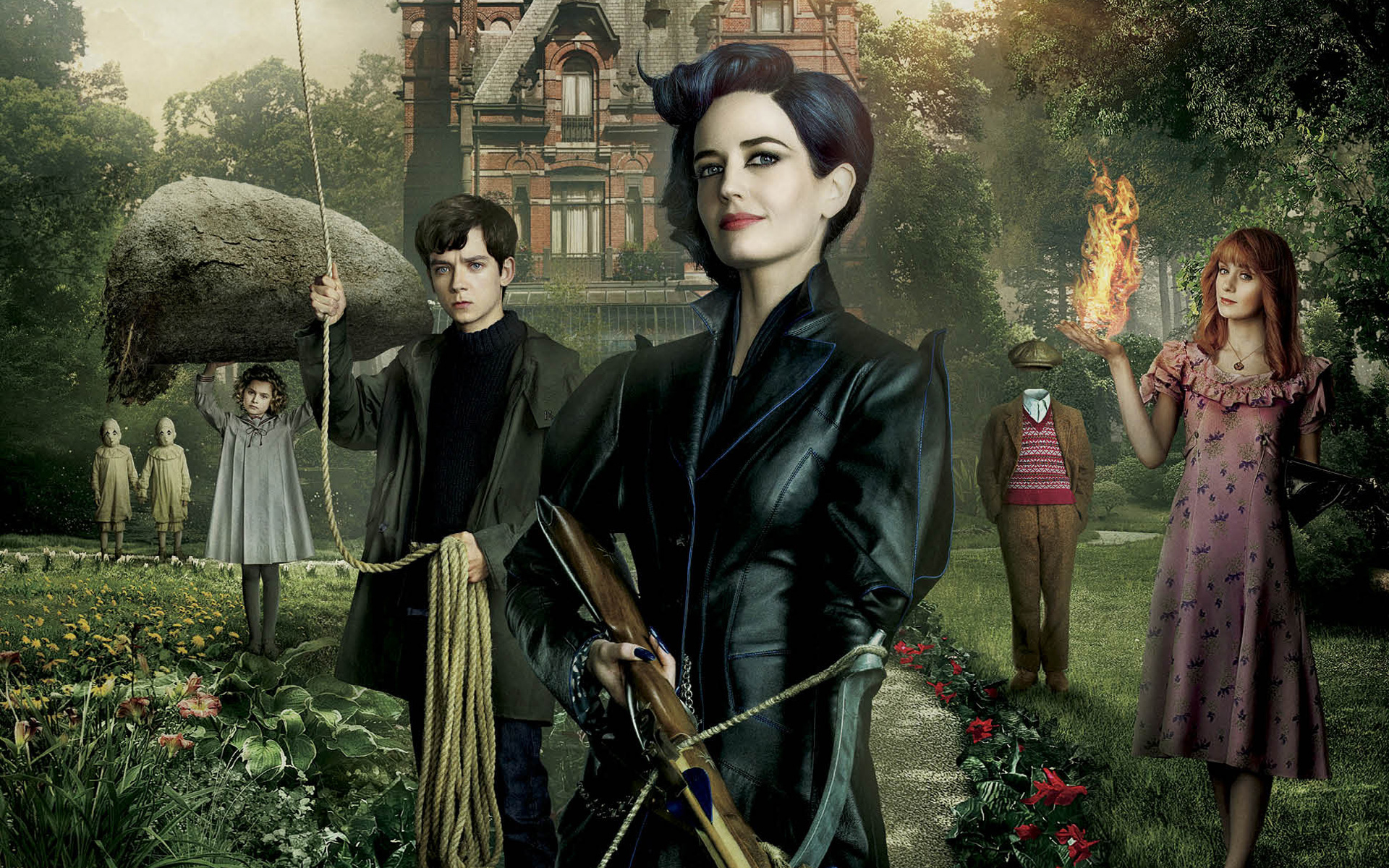 The biggest problem facing Miss Peregrine’s Home for Peculiar Children is that the film is not nearly peculiar enough.

Tim Burton takes on director duties for Ransom Riggs’s popular young adult novel about how special it is to be special. Jake (Asa Butterfield) lost his beloved grandfather (Terence Stamp) mysteriously and visits the orphanage of his childhood looking for closure.

What he finds involves loops in the time space continuum, Burton-esque hotties, creepy twins dressed as scarecrows, and eyeball eating.

It’s impossible to watch this film without comparing it to both the X-Men and Harry Potter series, which means Peregrine has to be Goth enough to set itself apart. You would think, if anybody can Goth up a story, that body is Tim Burton.

Working again with cinematographer Bruno Delbonnell, Burton gives the film a lovely look that creates a nostalgic quality. He’s also made a couple of casting choices that elevate the effort.

Butterfield – so tender and wonderful in Scorsese’s 2011 Hugo – falls flat here. So, so flat. His awkward outsider, so weary with the ordinariness of his suburban Florida adolescence, is perhaps too convincingly flattened out by life.

There is a fun Ray Harryhausen-inspired fight sequence in the third act, but by that time you realize that the film has offered so little in the way of interesting visuals or action of any sort that it’s almost jarring.

Not as jarring as all that eyeball eating, though.

On first blush, Miss Peregrine’s Home for Peculiar Children felt like the perfect match of content and director. And Burton could use material that makes him work for it (Big Eyes), rather than just “Tim Buttoning” it (Alice in Wonderland). Maybe the most peculiar thing about the film is that he does neither.