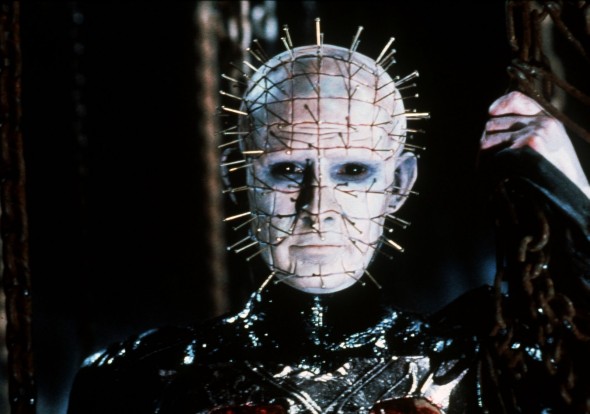 Subscribe in a reader
← Halloween Countdown, Day 31: The Witch
Fright Club: When Animals Attack →
Scroll Up