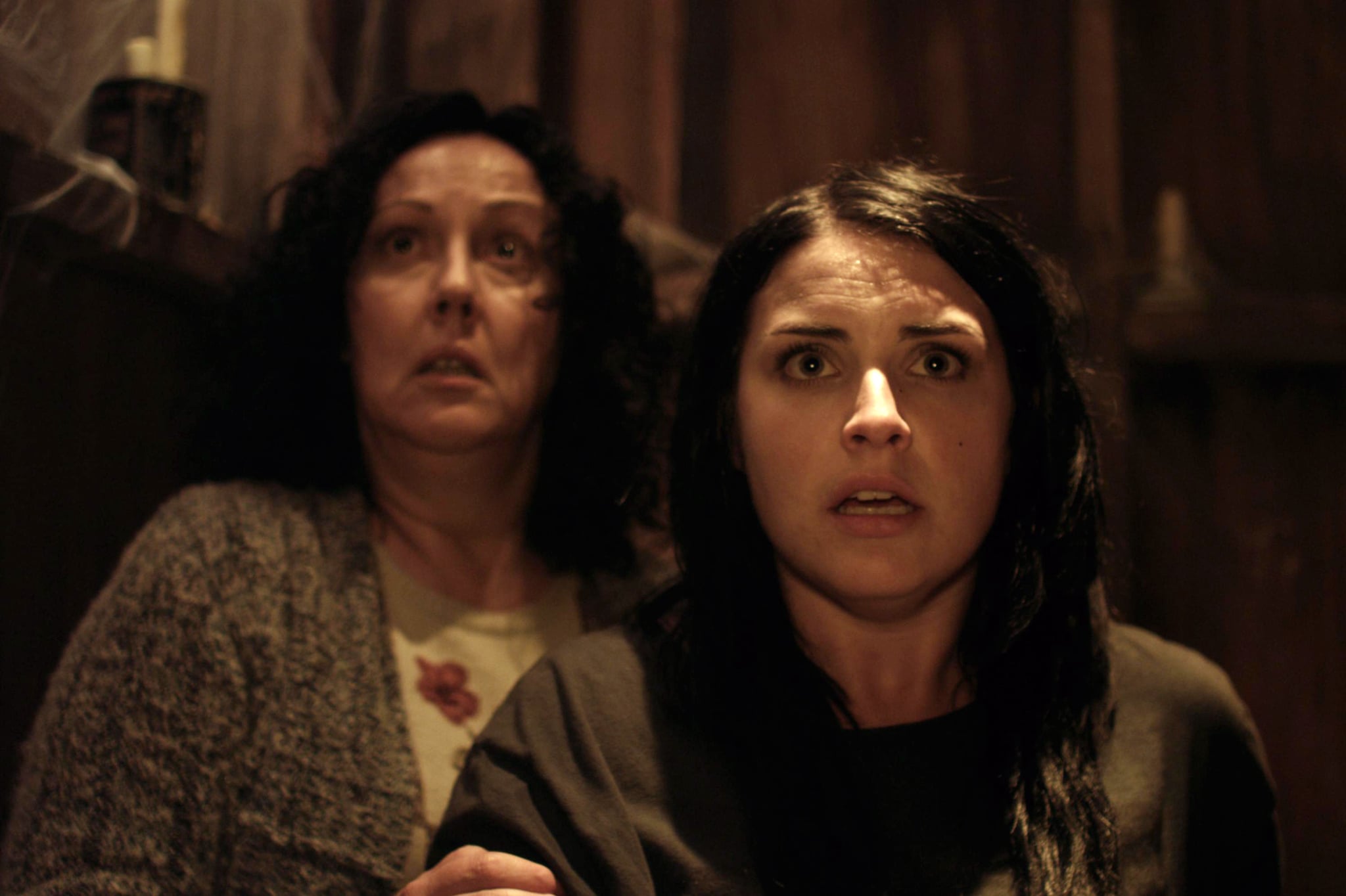 Misery loves company, yeah? So let’s hang out with some other folks whose stir-craziness leads to even worse decision making than our own. For the first time ever (to avoid a salt-in-the-wound effect), we are sticking strictly to movies you can stream right now—which means The Lodge didn’t make it, although we do really love that movie.

More of a second cousin than a sequel to 2008’s Cloverfield, 10 Cloverfield Lane is a claustrophobic thriller. No found footage. No shaky camera. No perturbed kaiju.

Michelle (Mary Elizabeth Winstead) wakes from a car crash handcuffed to a pipe in a bunker. Howard (John Goodman, top-notch as usual), may simply be saving her from herself and the apocalypse outside. Good natured Emmett (John Gallagher Jr.) certainly thinks so.

First-time director Dan Trachtenberg ratchets up the tension as the film progresses, finding the creepiness in even the most mundane domestic activities, as an award-worthy performance from John Goodman reminds us monsters come in many forms.

Why does this film work?

Michael (Michael Fruith) arrives in Berlin to visit his recently-ex girlfriend. She’s not home. While he waits in her apartment, Berlin falls prey to the zombipocalypse.

It’s actually the rage virus, and it’s how well Rammbock plays like the Berlin equivalent of 28 Days Later or Quarantine that helps it excel.

Michael finds himself trapped inside his ex’s apartment building, scheming survival tricks with the plumber hiding out with him. The team work, strategy, human kindness and pathos all combine with really solid acting and more than a few well-choreographed action bits to help this film more than transcend familiar tropes.

You love these guys. You believe in them, and the idea that they won’t make it through this is dreadful. Director/co-writer Marvin Kren, blessed with a stellar cast, works your sympathies and your nerves.

Deep in the woods, Paul (Joel Edgerton, solid as always), Sarah (Carmen Ejogo) and their teenage son Travis (Kelvin Harrison, Jr.) have established a cautious existence in the face of a worldwide plague. They have boarded their windows, secured their doors, and enacted a very strict set of rules for survival.

At the top of that list: do not go out at night.

Writer/director Trey Edward Shults explores the confines of the house with a fluid camera and lush cinematography, slyly creating an effective sense of separation between the occupants and the dangers outside. But what are those dangers, and how much of the soul might one offer up to placate fear itself? In asking those unsettling questions, It Comes at Night becomes a truly chilling exploration of human frailty.

*free on Tubi; also on iTunes