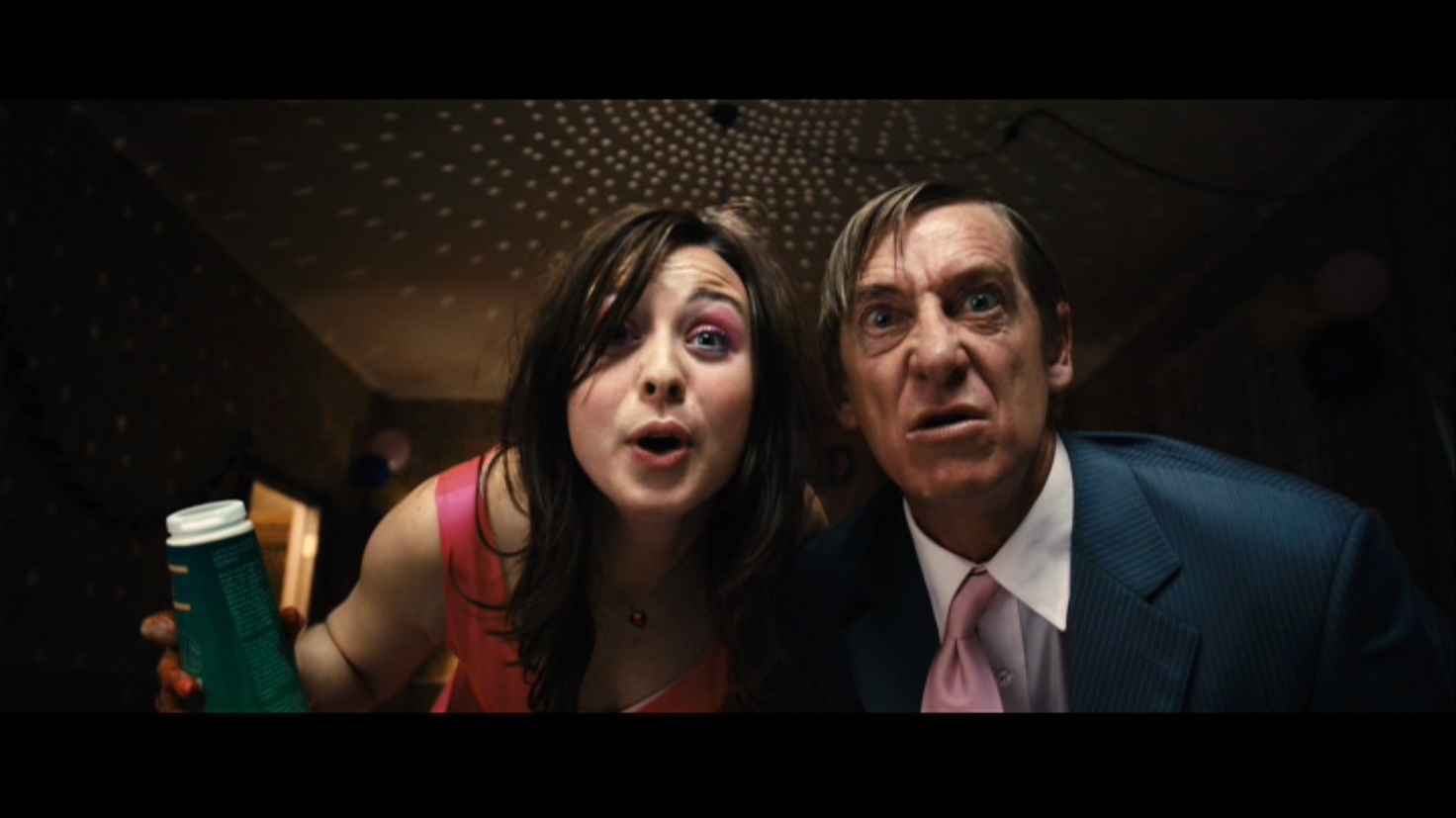 Well there’s an uncomfortable topic! Of course, that’s what makes it so perfect for horror. Any idea that automatically induces a wince or a grimace, anything you want instinctively to turn away from, immediately creates the kind of discomfort that only horror can truly manipulate.

It’s been used for lurid ends in films like Flowers in the Attic, and has become the source of comedy in others – Tromeo and Juliet springs to mind. But often, it creates a particular kind of tension that drives a film in truly horrific directions: Jug Face, Crimson Peak, Pin, Angel Heart, The Crazies.

Here are the films we think handle the topic best. SPOILERS AHEAD!!!

A testament to the entrepreneurial spirit and the bonds of family, 100 Bloody Acres is Australia’s answer to The Texas Chainsaw Massacre. Same body count and more blood, but a far sweeter disposition and loads more laughs.

Interesting the way writing/directing brothers Cameron and Colin Cairnes explore sibling rivalry, but the film’s strength is in its humor: silly enough to make even the most repugnant bits enjoyable. (I’m looking at you, Aunt Nancy. Oh, no! Why did I look?!)

The film rethinks family – well, patriarchy, anyway. You know from the opening, sunshiny segment that nothing is as lovely as it seems, but what lurks underneath this wholesome facade begins with some obvious ugliness—abuse, incest—but where it leads is diabolical.

Writer/director Rolf de Heer’s astonishing film is horribly marred by the fact that a cat is, in fact, killed on camera, so buyer beware. For most people, that will be reason enough to miss this one. But that just makes the director’s choice that much more tragic, because this is a really good movie.

Director John McNaughton’s picture offers a uniquely unemotional telling – no swelling strings to warn us danger is afoot and no hero to speak of to balance the ugliness. He confuses viewers because the characters you identify with are evil, and even when you think you might be seeing this to understand the origins of the ugliness, he pulls the rug out from under you again by creating an untrustworthy narrative voice. His film is so nonjudgmental, so flatly unemotional, that it’s honestly hard to watch.

Writer/director/Tasmanian Sean Byrne upends high school clichés and deftly maneuvers between gritty drama and glittery carnage in a story that borrows from other horror flicks but absolutely tells its own story.

Inside Lola’s house, we’re privy to the weirdest, darkest image of a spoiled princess and her daddy. The daddy/daughter bonding over power tool related tasks is – well – I’m not sure touching is the right word for it.

This is the one that’s utterly spoiled by the upfront knowledge of incest. It’s also easily the best example of the topic’s handling in a horror film, plus the movie is 17 years old, so we went ahead and included it. Sue us. You were warned.

A guy passes out after a hard night of drinking. It’s his daughter’s birthday, and that helps us see that this guy is a dick. He wakes up a prisoner in a weird, apartment-like cell. Here he stays for years and years.