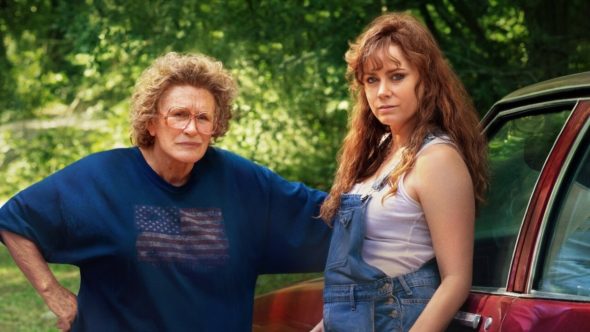 ← Frankly, My Dear
Fright Club: Incest in Horror →
Scroll Up