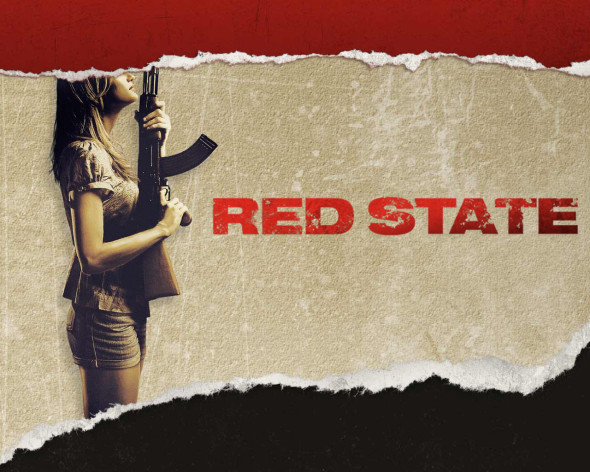 That other movie was Red State – an underrated gem. Deceptively straightforward, Smith’s tale of a small, violently devout cult taken to using the internet to trap “homos and fornicators” for ritualistic murder cuts deeper than you might expect. Not simply satisfied with liberal finger wagging, Smith’s film leaves no character burdened by innocence.