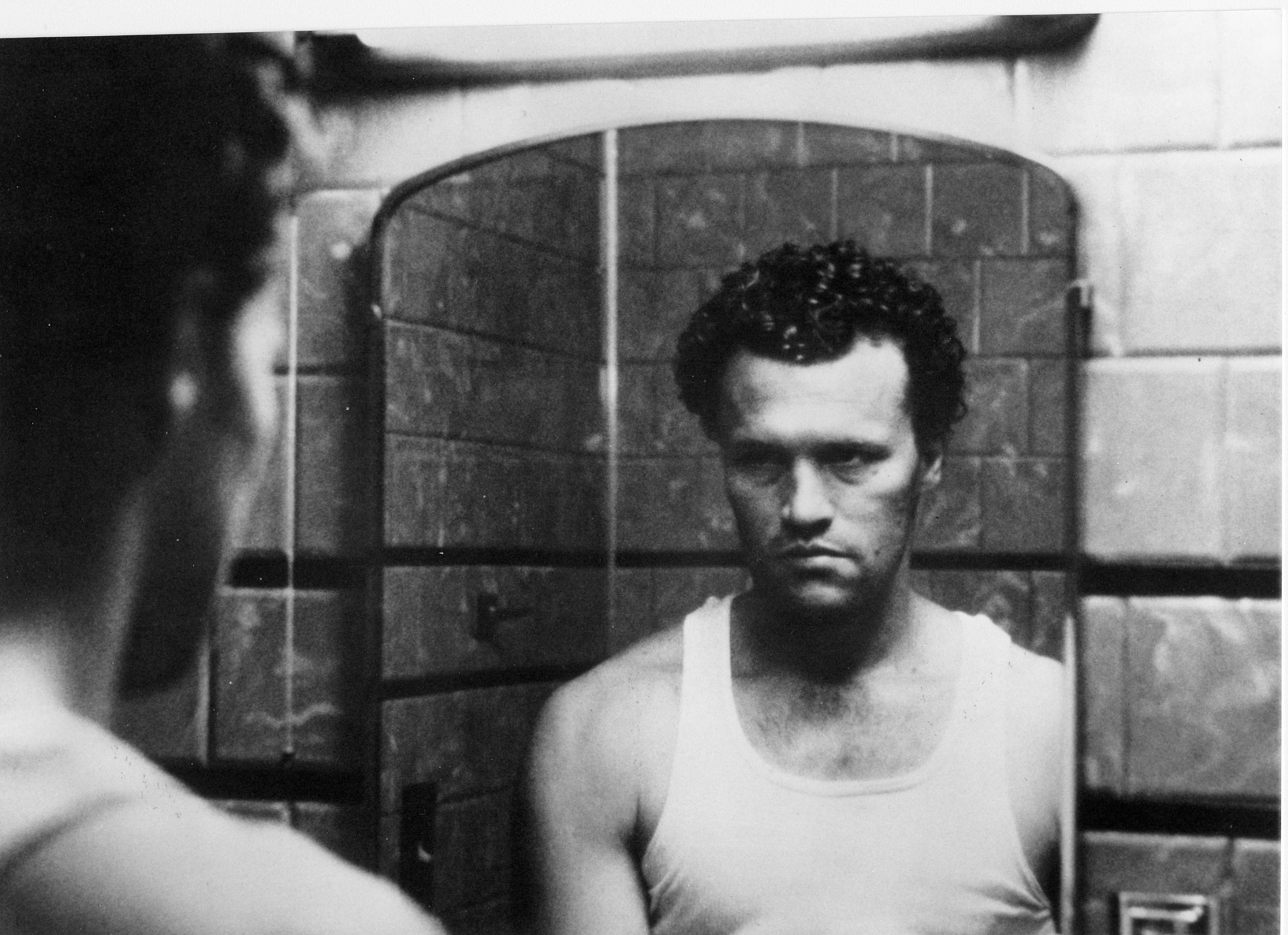 “Inspired by a true story” is a tag line that has been used beyond the point of meaninglessness. If you google “true story horror movies,” Dracula will come up, for lord’s sake. But there are some films that can take true events and mine them for the psychological underpinnings that chill us all. Here’s a list of our five favorites.

A nasty tabloid feature boasting both gallows humor and blood by the gallon, Stuck is an underappreciated gem from director Stuart Gordon (Re-Animator). Mena Suvari plays a role based on a real life woman who, inebriated, hit a man with her car. The victim became lodged in her windshield. She chose to park her car in the garage and wait for the man to die rather than face the consequences and save his life.

While this sounds unbelievable, the fact that it’s based in true events helps the story build credibility. Stuart’s direction makes the most of the mean laughs available given the subject matter, never taking the situation too seriously, but never treating the victim’s predicament as an outright joke, either.

More impressive, though, is the commitment the cast brings to the proceedings. Suvari offers almost uncalled for nuance and character arc, while Stephen Rea’s crumpled, hangdog appearance belies an intestinal fortitude the driver didn’t see coming.

This is a wild movie, and one that’s far more watchable than the premise may suggest. Like any tabloid trash or car accident, you know you shouldn’t watch, but you just can’t look away.

Though Greg McLean wrote the story for Wolf Creek years before the film was made, by the time he polished the screenplay he’d blended in elements from two different Aussie marauders. Ivan Milat was a New South Wales man who kidnapped hitchhikers, torturing and killing them in the woods. Much closer to the time of the film’s release was the case of Bradley John Murdock. He had a tow truck, forced two British tourists off the road, murdering one while the other escaped. Wolf Creek’s actual release was delayed in the northern part of the country where Murdock’s trial was still going on.

Using only digital cameras to enhance an ultra-naturalistic style, McLean’s happy backpackers find themselves immobile outside Wolf Creek National Park when their car stops running. As luck would have it, friendly bushman Mick Taylor (John Jarratt) drives up offering a tow back to his camp, where he promises to fix the vehicle. The two different murderers influenced McLean’s tale and Jarrett’s character amiable sadist, but it’s at least comforting to know that this isn’t 100% nonfiction.

First time filmmaker Justin Kurzel’s movie examines one family’s functional disregard for the law and hinges on the relationship between a charismatic psychopath and a quiet, wayward teen. Unfortunately, The Snowtown Murders mines a true story. John Bunting tortured and killed eleven people during his spree in South Australia in the Nineties.

Writter/director Craig Zobel – who began his career as co-creator of the brilliant comic website Homestar Runner (so good!) – takes a decidedly dark turn with this “based-on-true-events” tale. It’s a busy Friday night at a fast food joint and they’re short staffed. Then the police call and say a cashier has stolen some money from a customer’s purse.

Director John McNaughton’s picture offers a uniquely unemotional telling – no swelling strings to warn us danger is afoot and no hero to speak of to balance the ugliness. He confuses viewers because the characters you identify with are evil, and even when you think you might be seeing this to understand the origins of the ugliness, he pulls the rug out from under you again by creating an untrustworthy narrative voice. It’s a genius technique given the subject, a serial killer who confessed to as many as 3000 killings, most of those discredited as fiction. His film is so nonjudgmental, though, so flatly unemotional, that it’s honestly hard to watch.