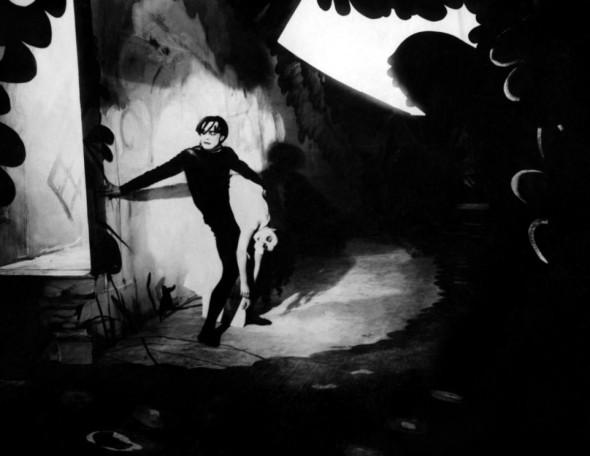 ← RIP David Bowie
Into the Woods →
Scroll Up