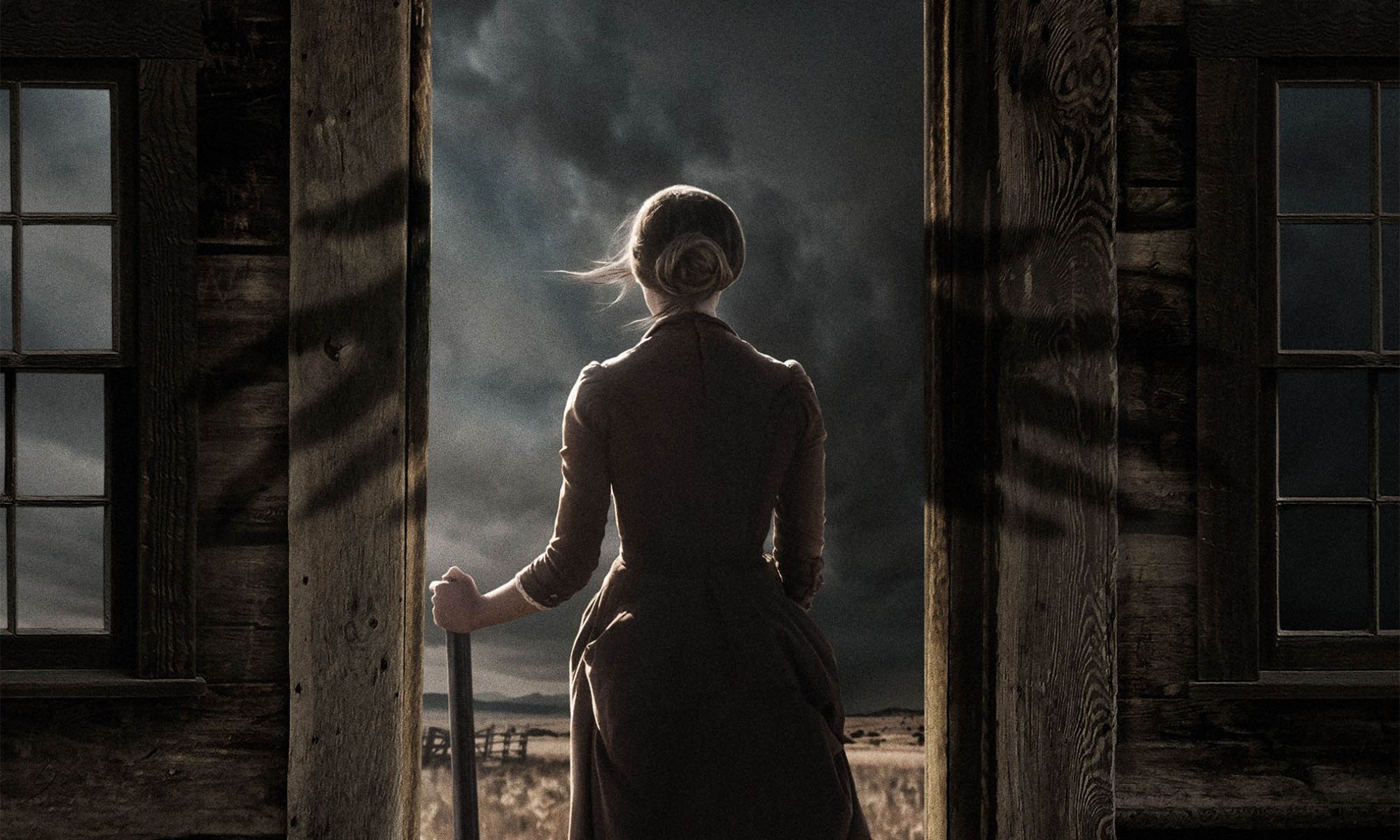 Is it really that time already? Yes, 2019 is half over and that means taking a gander backward to appreciate the horror we’ve witnessed thus far. Two first film filmmakers leave a mark while three of the greats remind us why they have that ranking.

Hey, club kids, it’s a Gaspar Noe dance party! And you know what that means: a balls-out psychedelic bacchanal soaked in body fluids, drugs and EDM.

Jim Jarmusch’s zombie film never loses its deadpan humor or its sleepy, small town pace, which is one of The Dead Don’t Die‘s greatest charms. Another is the string of in-jokes that horror fans will revisit with countless re-viewings.

Driver out-deadpans everyone in the film with comedic delivery I honestly did not know he could muster. Landry Jones also shines, as does The Tilda. (Why can’t she be in every movie?)

Though it’s tempting to see this narrative as some kind of metaphor for our current global political dystopia, in fairness, it’s more of a mildly cynical love letter to horror and populist entertainment.

Mainly, it’s a low-key laugh riot, an in-joke that feels inclusive and the most quotable movie of the year.