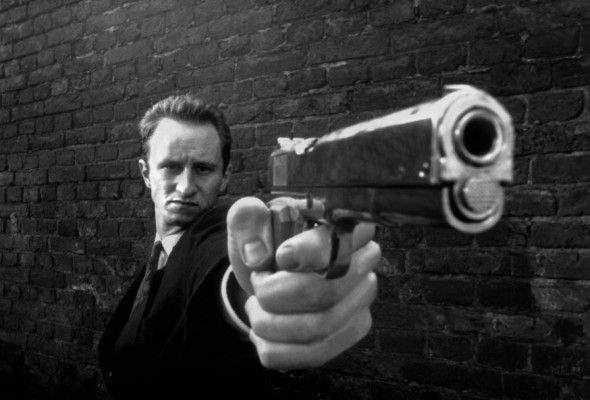 Here’s our guess: you have no idea how much great horror comes out of Belgium. A lot! So much that we weren’t even able to talk about the excellent camp horror Cub or the bloody head trip that is The Strange Color of Your Body’s Tears – but we still had to mention them because you should see them.

But keep in mind – there are five movies from Belgium that are even better! And here they are!

About 6 years ago, Belgiain filmmaker Vincent Lanoo made a hilarious (if blandly titled) mock-doc about vampires. Far darker and more morbid than the later Kiwi import What We Do in the Shadows (the first two film crews were eaten before they could complete the documentary; the final film is dedicated to the memory of the third crew), Lanoo’s film offers insight, social commentary and blood along with laughs.

The crew moves in with a vampire family with two undisciplined teens. The house also contains the couple who live in their basement (vampires can’t own a home until they have – make – children), and Meat (the name they’ve given the woman they keep in their kitchen). There’s also a coop out back for the illegal immigrants the cops drop off on Mondays.

In 2004, Belgian writer/director Fabrice Du Welz released the exquisite Calvaire, marking himself a unique artist worth watching. Ten years later he revisits the themes of that film – blind passion, bloody obsession, maddening loneliness – with his newest effort, Alleluia. Once again he enlists the help of an actor who clearly understands his vision.

Fabrice du Welz’s surreal nightmare has appeared on eight separate Fright Club podcasts. Why? Because we effing love it.