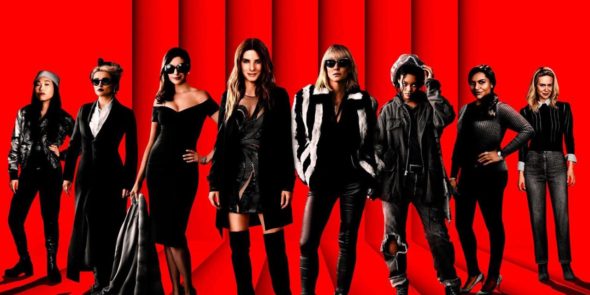 Not the strongest week in home entertainment. Not the weakest one, either. Three entertaining if flawed flicks that you, if box office is a good estimate, probably didn’t see in theaters. Here’s the lowdown.

Subscribe in a reader
← Surrender Mandy
Screening Room: To a Nunnery! →
Scroll Up