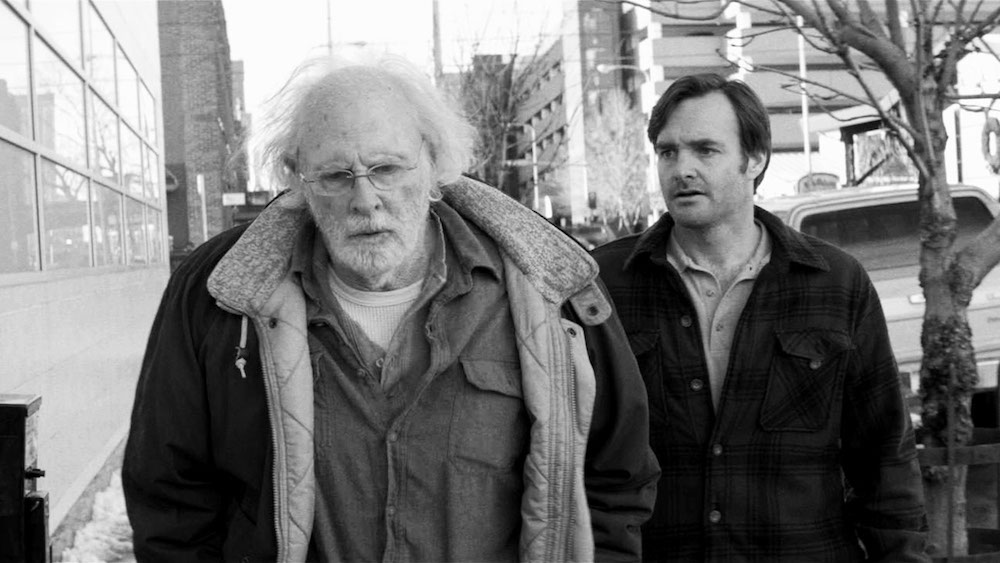 Nebraska – Oscar nominee for best film, best director, best actor, best supporting actress, best cinematography and best original screenplay – releases today on DVD. It should probably go without saying that the film deserves a look. Bruce Dern is Woody, a boozy old man who believes he’s won a million dollars and talks his son into driving him to Nebraska to pick up his winnings. It’s a lovely, surprisingly funny voyage and not only one of the best films of the year, but one of the best films in director Alexander Payne’s impressive arsenal.

After Nebraska, a quick look at one of Payne’s underseen early films is in order. How about Election, a subversive laugh riot about a high school presidential campaign? Oscar nominated for screenplay, the film proved Payne’s agility as a filmmaker and showcased Reese Witherspoon’s spot-on comic ability.