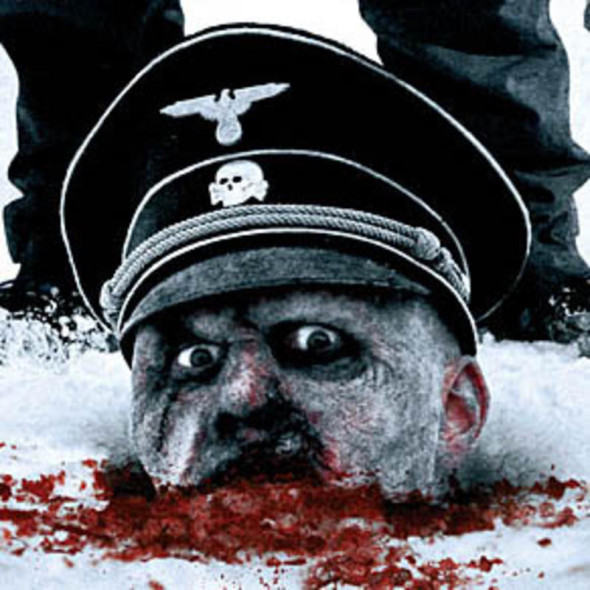 ← Your Scary-Movie-a-Day Guide for October. Day 8: The Woman
A Unique Voice →
Scroll Up