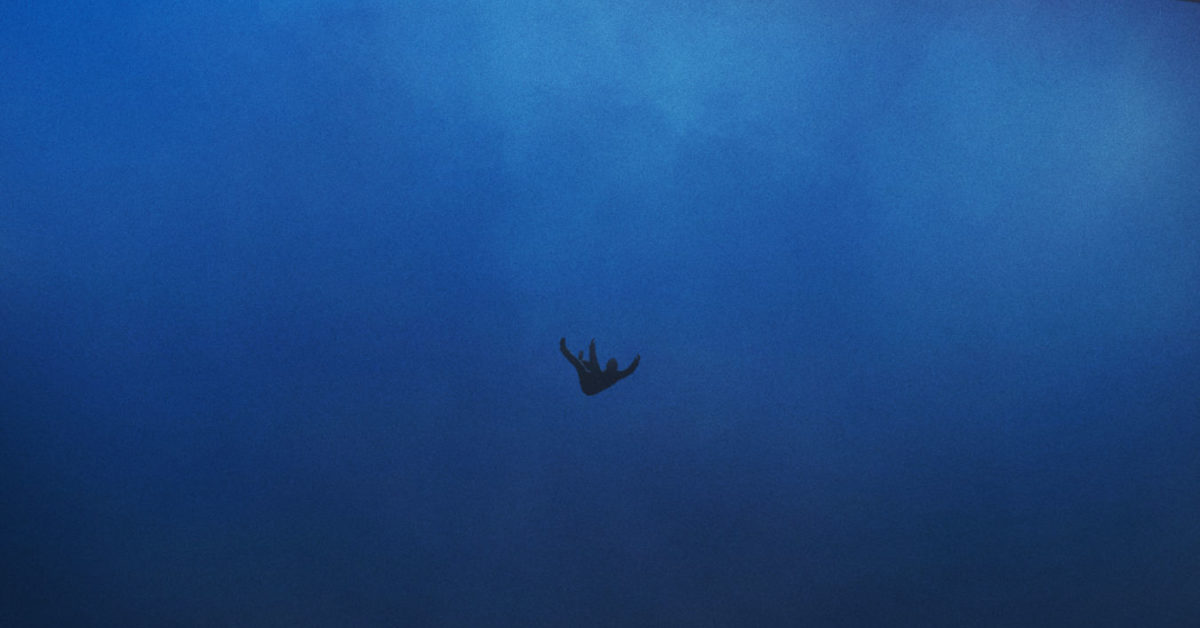 Our reviews of this week’s new releases plus on updated blockbuster calendar!

A few years back, Gillian Robespierre and Karen Maine co-wrote Obvious Child, a whip-smart subversion of rom-com tropes that went on to be our nation’s first and still best mainstream abortion comedy.

How did it succeed? It lived in a low key, non-sentimental world and gifted a remarkable comedic talent (Jenny Slate) with an outstanding character.

Fast forward half a dozen years and Maine has moved on to directing the solo writing effort Yes, God, Yes. But she’s clearly learned from the previous experience, crafting an unsentimental but tender coming-of-age film—a teen sex comedy, if you will—from the female perspective.

And again, she relies on a genuine talent to deliver the goods.

Natalia Dyer (Stranger Things) is Alice, a Catholic high school junior who has done absolutely nothing (regardless of one persistent rumor), but still thinks she may be a budding pervert hurtling toward eternal damnation.

It seems a lot of people may harbor that same suspicion of Alice.

Alice, like basically everyone in high school, is in for some awkward times. Dyer is wonderfully expressive, especially in her most quiet moments. Her understated comedic energy belies a gawky sweetness that makes Alice easy to root for.

Maine’s script is equally insightful, funny and tender. The humor rarely gets too crude, although there’s no question of the film’s R rating. Still, the film never loses its relatively innocent sensibility.

What Maine principally points out, though, is not the insidious problem of sexual repression festering inside Catholic education (because that too easy a target). Rather, the filmmaker offers a clear eyed if forgiving picture of human beings, each one struggling to “figure out their own shit.”

Honestly, I can think of no lesson more important for a teen to learn (although that bit of advice about protecting your online passwords is solid, too).

Yes, God, Yes will be available on UK Digital Download from 17th August and can be pre-ordered here