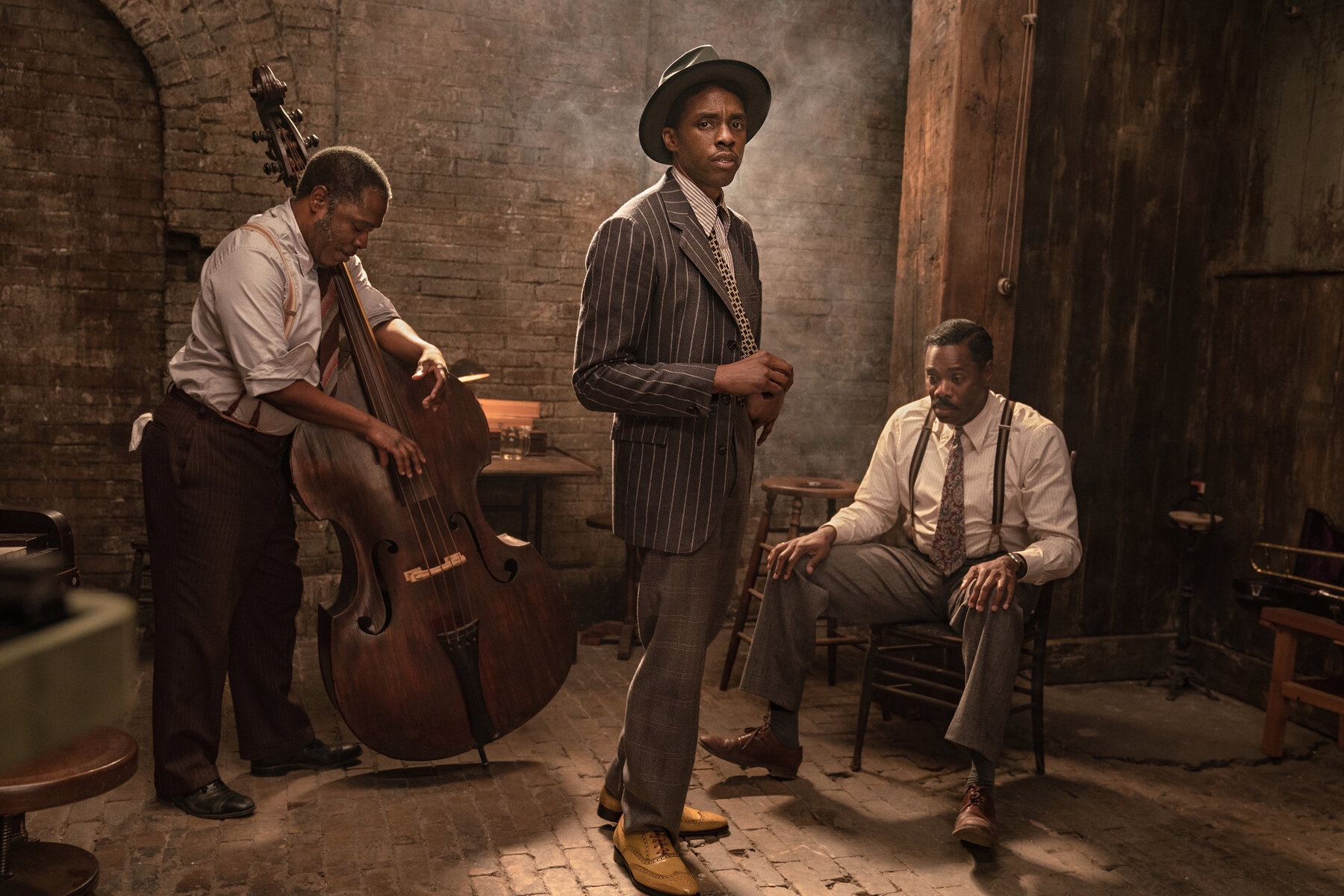 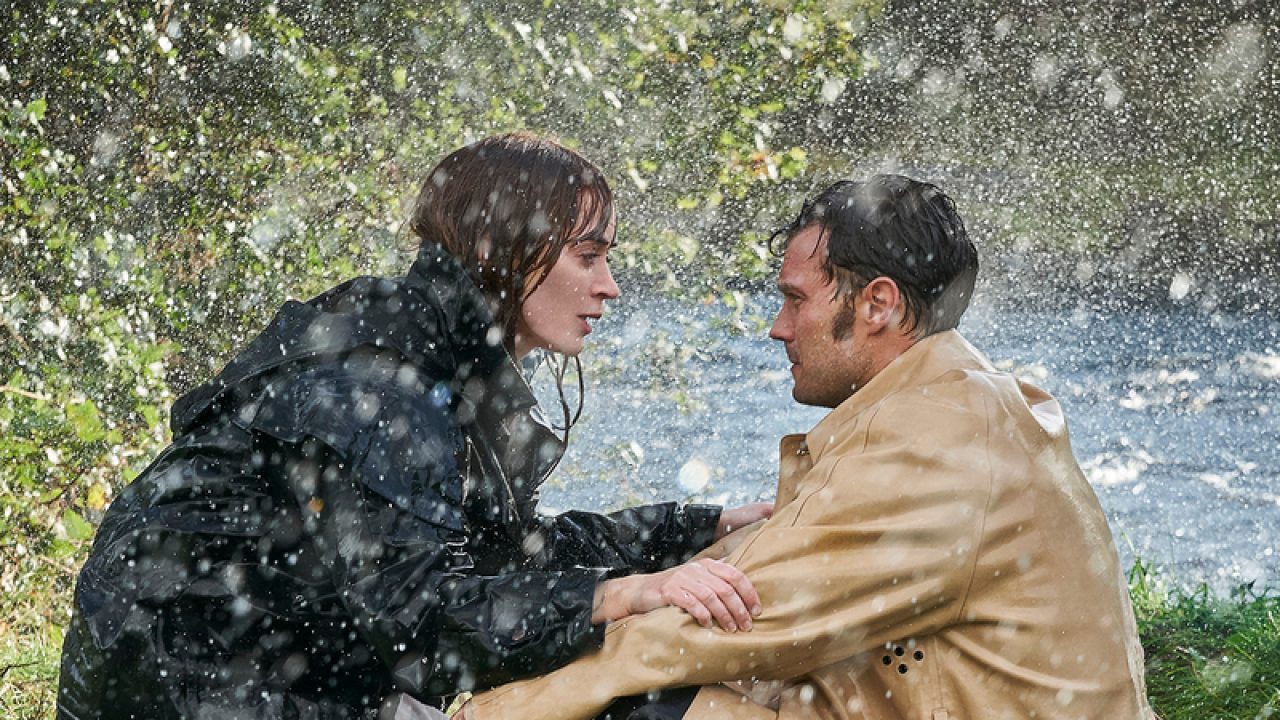 “Welcome to Ireland! My name is Tony Reilly and I’m dead.”

So begins Wild Mountain Thyme, a romantic comedy so cartoonishly Irish you’ll expect the Lucky Charm leprechaun to drop by for a Guinness.

Writer/director John Patrick Shanley can be very good, especially when he’s working from his own plays. Shanley won an Oscar for penning Moonstruck, and drew a nomination when he adapted his stage play Doubt for the screen.

He also directed the latter, a film that soared thanks to a quartet of nearly perfect performances (Meryl Streep, Viola Davis, Philip Seymour Hoffman, Amy Adams—each the most exquisite piece of casting imaginable).

Though considerably lighter, Shanley’s latest boasts an impressive cast as well. Not Doubt impressive, but what is?

Emily Blunt and Jamie Dornan anchor the film as two unreasonably attractive and weirdly single neighbors in rural County Mayo. Rosemary and Anthony have known each other all their lives, and even though many (including Anthony’s father Tony, played by Christopher Walken) have given up on the union, Rosemary will have her beloved Anthony one day.

Let’s stop a sec on Walken. He’s a great actor, a beloved icon, a cool dude. What he is not is Irish. Does that really matter—Walken’s accent isn’t exactly American, right? It’s just, well, Walken.

The point is that Shanley couldn’t be less interested in authentic Irishness. Wild Mountain Thyme’s authenticity rivals that of Darby O’Gill and the Little People.

Oh the whimsy! The blarney! The third act reveal that outshines any act of nonsense you are likely to find on screen this year. How much Jameson’s did Shanley down before committing this to film?

It’s beautiful, don’t misunderstand. The verdant farms as well as the cast (Jon Hamm joins Blunt and Dornan as the Yank looking for an Irish farm and an Irish lass). It’s just so Irish-Spring-ad ridiculous.

It’s nice, though. Its belabored whimsy kind of clubs you into a stupor by around the third or fourth rainstorm (what, no rainbow?!). The story meanders. The symbolism serves only to further confuse things. The magic Shanley weaves can’t transcend the film’s lunacy long enough to give Wild Mountain Thyme the fairy tale quality it desperately wants.

Still, Blunt and Dornan are engaging and you have to give the film credit for sheer shamrock audacity.