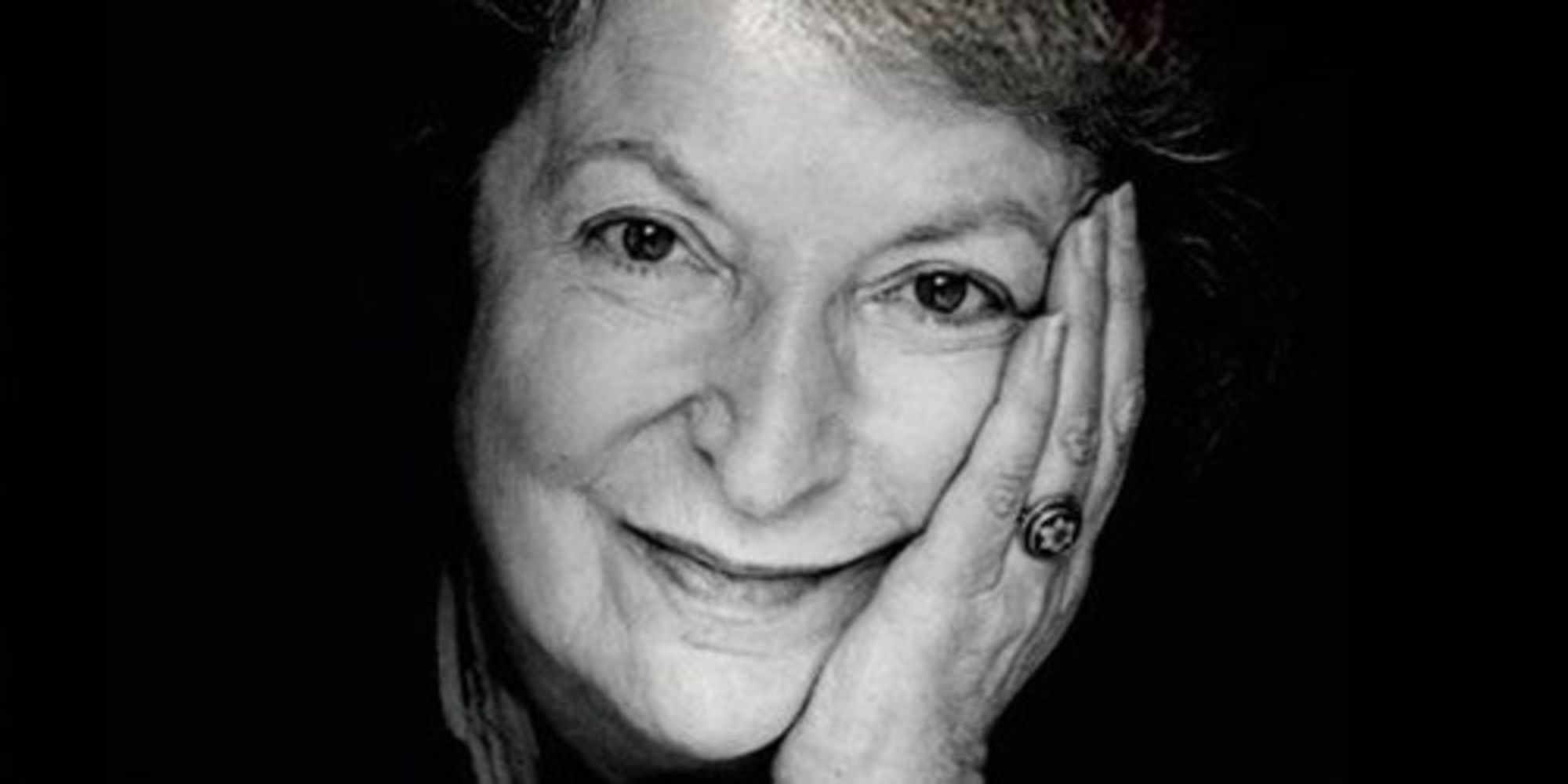 What She Said: The Art of Pauline Kael

Even with the fragmented and ubiquitous nature of film criticism in the social media age, Pauline Kael’s summation may still be the best.

Kael believed it was her job to “alert or interest people,” and without critics, “it’s all advertising.”

Falling into a movie reviewing gig almost by accident in the 1950s, Kael rode her obvious passion and expressive prose to a seat of tremendous power in the film industry. Many credit her positive review of Bonnie and Clyde with saving the film from ruin, while her negative reaction to Lawrence of Arabia made director David Lean question his future.

For What She Said: The Art of Pauline Kael, writer/director Rob Garver gathers interviews with Kael, her daughter and various film industry faces, weaving in passages from Kael’s writings amid snippets – with occasionally cheesy placement – from hundreds of movies.

It’s a spirited, engaging celebration of not only Kael, but of film itself as a source of entertainment, inspiration and discussion.

Garver supplies pertinent biographical info, showcasing Kael’s unlikely rise through sexist attitudes and editors uneasy with a critic unafraid to buck popular sentiment. And though it never quite feels as if we get to know Kael well, Garver makes sure we are aware of her complexities and contradictions.

She was grateful to be “paid for thinking,” not caring much about dissenting opinions or any hurt feelings on the other end of her sharpest barbs. She championed American New Wave cinema, but openly dismissed arthouse elitism for a populist lean, favoring sentences with the “sound of a human voice.”

It is that voice that speaks loudest in What She Said, with clear illustrations of how her self-assurance (and yes, self-promotion) elicited hatred, praise, and even the respect of those whose work fell below her standards.

And though Kael died in 2001, the film’s parting shot shows her approach as one both original and prescient. Putting some of Kael’s memorable thoughts inside imagined tweets, Garver leaves little doubt her following today would be impressively large.

That’s what she said.