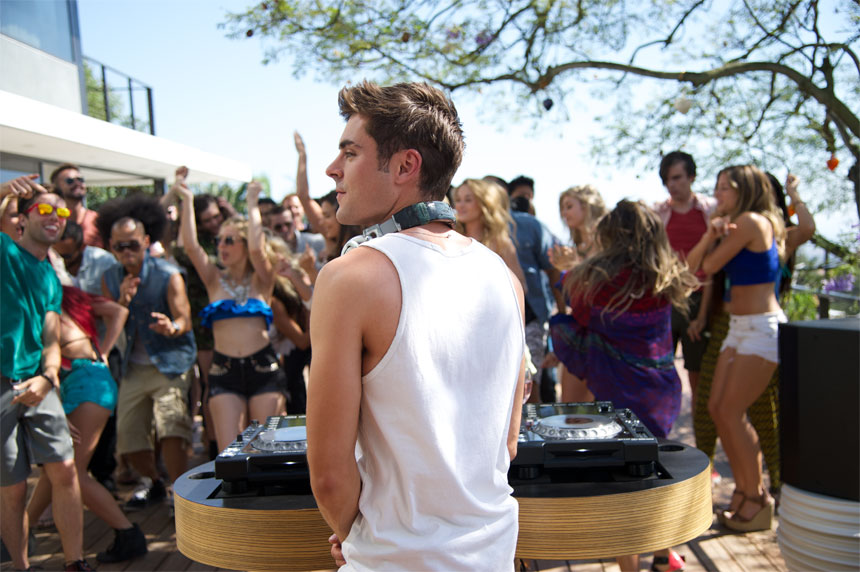 We Are Your Friends

Restless young men try to make their way in the city. They party, chase girls, work boring jobs and start to wonder about the bigger picture. Hopes seem dim, but one of the guys has an extra spark. Maybe it’s disco dancing, bartending, or more recently, stripping, but the point is this guy’s gonna learn some life lessons and make his mark!

This time, that mark starts with “just one track.”

We Are Your Friends gives us Cole Carter (Zac Efron), who pours over his music editing software, mixing beats that he hopes will lead him to the top of the club DJ scene in Los Angeles. James Green (Wes Bentley, nice to see you) is already there, so what luck that he takes Cole under his wing for no reason whatsoever, showing him the ropes as well as his very tempting girlfriend/assistant Sophia (Emily Ratajkowski).

This is the feature debut for director/co-writer Max Joseph, and there are certainly familiar trappings, requisite cliches and even a couple cringeworthy moments (Cole defending Sophia’s honor to some loudmouth assholes – ugh). But other times, there’s some real skill here looking for a good home.

Joseph utilizes slow motion, text graphics, animation and even flirts with the fourth wall, essentially providing an entertaining EDM for Dummies class for those of you (ahem, those of us) who are a bit late to the party. Breaking out such a bag of tricks is often just for show, but Joseph seems to have good instincts for storytelling with style. Once he can eliminate the sudden lapses where those instincts vanish, he’ll be fine.

Efron doesn’t show a ton of range, but honestly, he’s not asked to. He still displays the charisma of a budding star and Ratajkowski (SI swimsuit issue, Gone Girl) shows promise for a successful transition from modeling to legit acting career. Bentley, despite a Kenny-Loggins-in-the-Danger-Zone look, is the real treat. After numerous smaller supporting roles, he gets a more vital one here, and manages to give James some unexpected depth.

Like many of the films with this formula, the problem is what to say, not how to say it. We Are Your Friends doesn’t tap into a cultural zeitgeist as successfully as, say, Saturday Night Fever, but if you’re ready for a modern-day Cocktail with some thumping beats, serve it up. 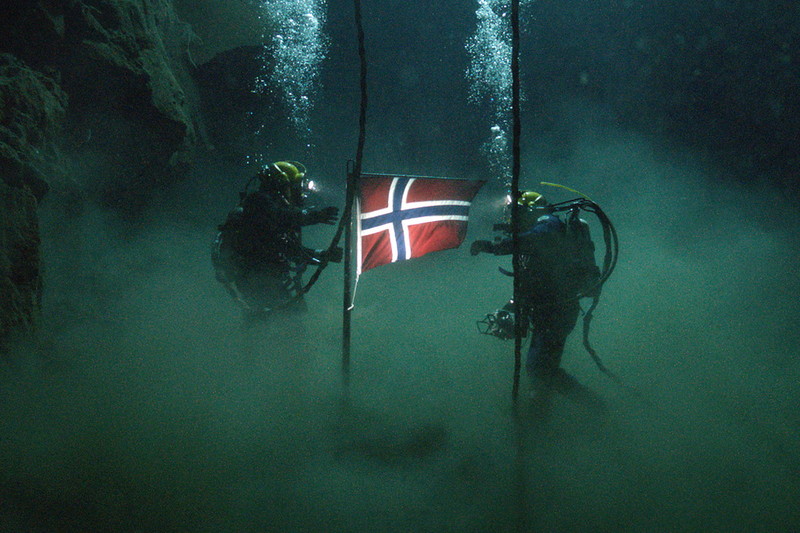