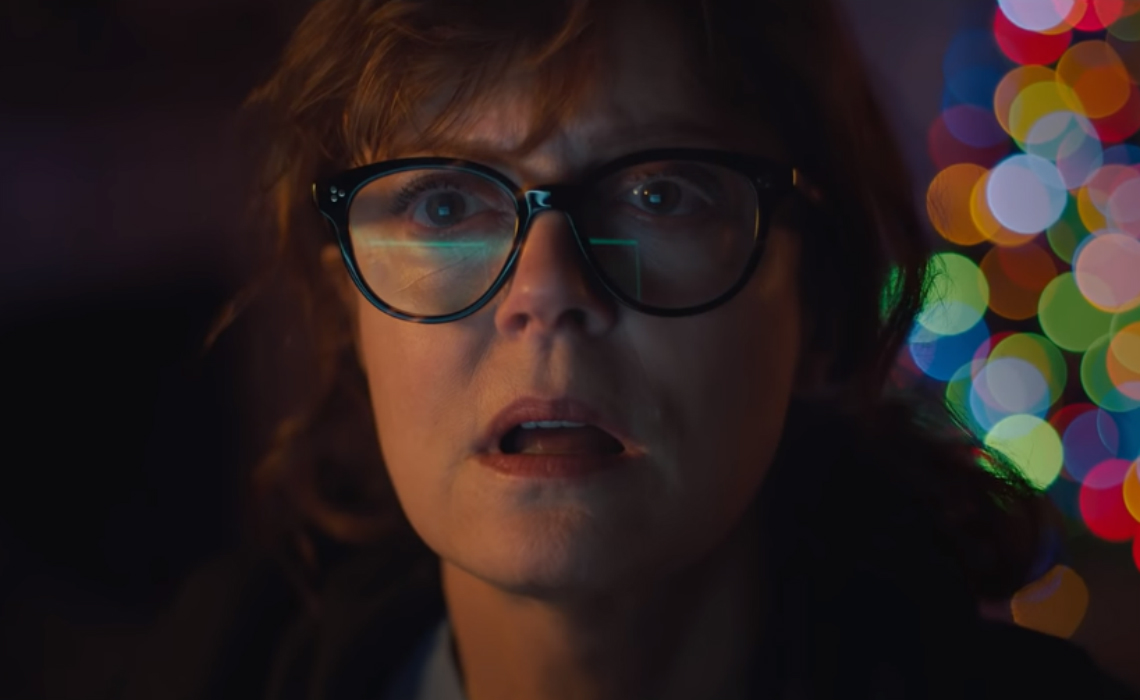 After a freelance journalist is kidnapped in Syria, his mother tries numerous avenues to get him home. With Viper Club, director Maryam Keshavarz seeks to draw attention to the plight of kidnapped journalists and aid workers around the world.

When we’re first introduced to Helen (Susan Sarandon), we learn quickly that her son, Andy (Julian Morris), was kidnapped more than two months prior by a terrorist organization. At the direction of the FBI and US State Department, Helen has had to maintain silence regarding her son’s plight. No one in her life knows the anguish and fear she carries on a daily basis as she waits for someone to rescue her son.

It’s clear that her faith in the US government has waned in the months since her son disappeared. When ransom demands arrive, Helen expects an immediate response. What she gets is the runaround from the FBI.

Susan Sarandon is nearly always impeccable, and her performance here is no exception. She ably conveys the frustration and distress of a mother incapable of saving her son. When the government fails to act, she decides to reach out to a network of people (the titular Viper Club) willing to negotiate her son’s release.

Aside from Sarandon’s convincing performance, the rest of the cast can’t seem to muster the energy to care. It’s not hard to see why. The supporting characters are shallow. The focus is rooted so completely on Helen’s plight that it’s strange the film introduces so many additional characters.

Flashbacks in the film attempt to humanize Andy, but strangely, we only get to see him as an adult or a ten-year-old boy. It’s as if no other period in his life made an impression on his mother, as the memories are filtered to the audience from her perspective. The impact would have been greater if we’d seen more of what led to Andy’s final trip to Syria and been spared the sentimental moments from his childhood.

It’s hard to root out the point of Viper Club. In trying to avoid the murky politics surrounding the negotiation for the release of kidnapped Americans, Keshavarz sends an equally murky message. In not addressing the deeper implications of Helen’s actions, the movie misses an opportunity to address the plight of journalists working in dangerous situations. The film skirts a number of issues, and in the end, doesn’t say much of anything.