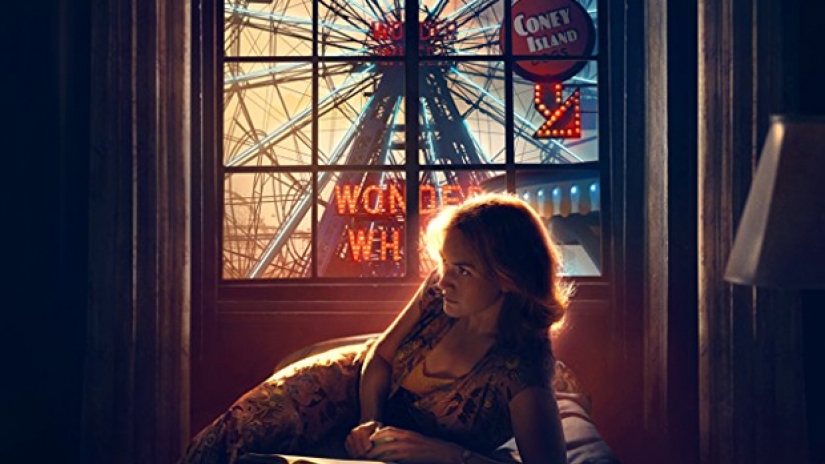 The sheer number of films Woody Allen continues to churn out almost guarantees that some will hit (Midnight in Paris, Vicky Cristina Barcelona) and some will miss (Cassandra’s Dream, Magic in the Moonlight).

Wonder Wheel is more of a pop foul.

Allen’s latest (I think…what time is it?) is wrapped in nostalgia for 1950s Coney Island, lovingly photographed and peppered with characters that never quite become as interesting as Allen intends.

Ginny (Kate Winslet) works as a waitress in a Coney Island seafood joint, frazzled by the antics of her budding arsonist son and disenchanted by life with husband Humpty (Jim Belushi – surprisingly good), who runs the Wonder Wheel carousel. Lately, Ginny has begun a secret affair with Mickey (Justin Timberlake), a younger lifeguard whose fourth-wall narration is awkward and unnecessary.

The arrival of Humpty’s daughter Carolina (Juno Temple) only adds to Ginny’s frequent migraines. Not only is Carolina on the run from some mobsters (The Sopranos’ Tony Sirico and Stephen R. Schirripa – nice!) but she might be catching Mickey’s eye as well.

Winslet is sensational, tapping squarely into Ginny’s maniacal desperation for any shred of hope for the future. Initially, Allen seems intent on building the film from Winslet’s performance outward (much like he did with Cate Blanchett in the sublime Blue Jasmine), only to over-indulge with repetitious dialog and pointless diversions.

Though set in the heart of Coney Island’s summer sun, Wonder Wheel’s mind is never far from stage nor screen. Ginny had dreams of being an actress, while Mickey fancies himself a writer, and we’re often reminded that life is a series of parts being played by characters with a succession of fatal flaws.

Allen’s story arc may be aiming for grand tragedy, but it can never move past bittersweet melodrama. Well-acted throughout and often striking to look at, Wonder Wheel ends up as an aimless kid at the amusement park, running in too many directions at once.