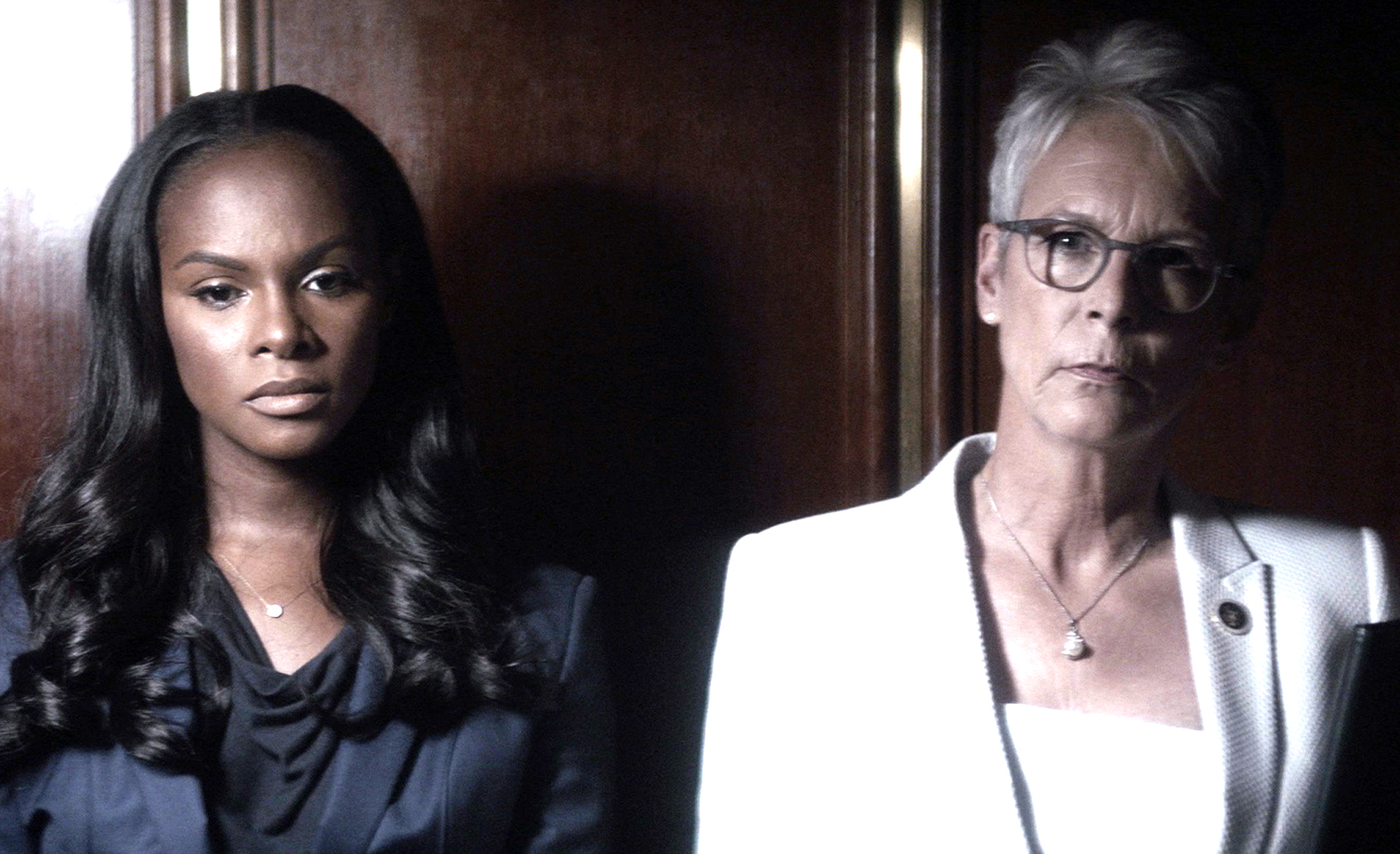 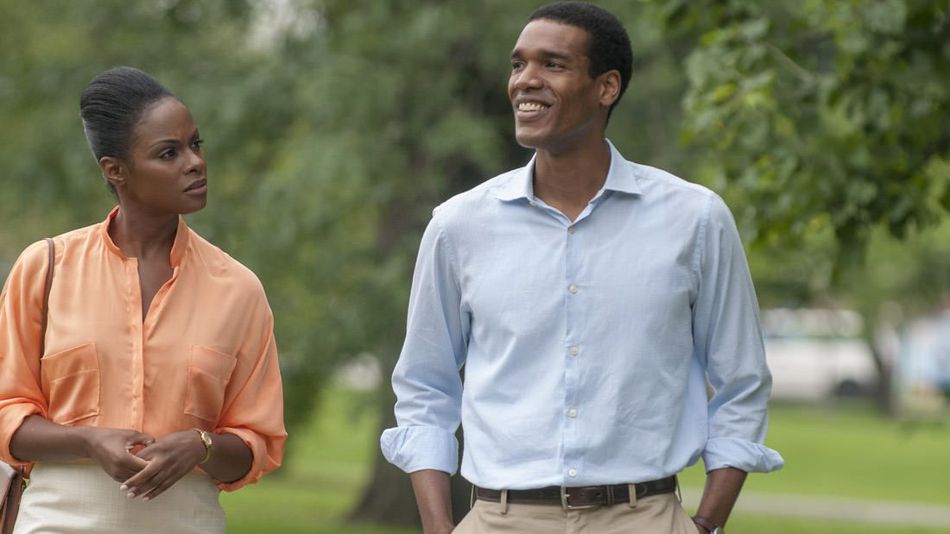 Even if you knew nothing about the characters involved, Southside With You would be a sweet, smart, refreshingly grown up romance. It does nothing more than follow two people over the course of their first date.

But these people are Michelle Robinson and Barack Obama during a very hot Chicago day in 1989, and writer/director Richard Tanne, in a confident feature debut, finds plenty of resonance in an otherwise uneventful afternoon that changed the course of history.

As Barack (Parker Sawyers) and Michelle (Tika Sumpter) visit a museum, attend a community event, see a movie and get ice cream, Tanne’s dialogue lets us glimpse not only the beginning of one particularly important love story, but also more universal themes of identity, racism, sexism, political compromise and social justice.

Both leads are exceptional. We know these people, but not like this and not back then, and the actors are able to find that delicate balance between conveying first date curiosity and foreshadowing future achievements.

Sumpter (also one of the film’s producers) brings grace and measured defiance to the future First Lady while Sawyers nails Mr. Obama’s gait and speech pattern without the slightest hint of caricature or impersonation. As the couple flirts, argues and engages in a wonderfully free flowing conversation, the actors’ chemistry is irresistible.

Thought-provoking, slyly aware and unabashedly romantic, Southside With You could be the start of an exciting relationship with a talented new filmmaker.