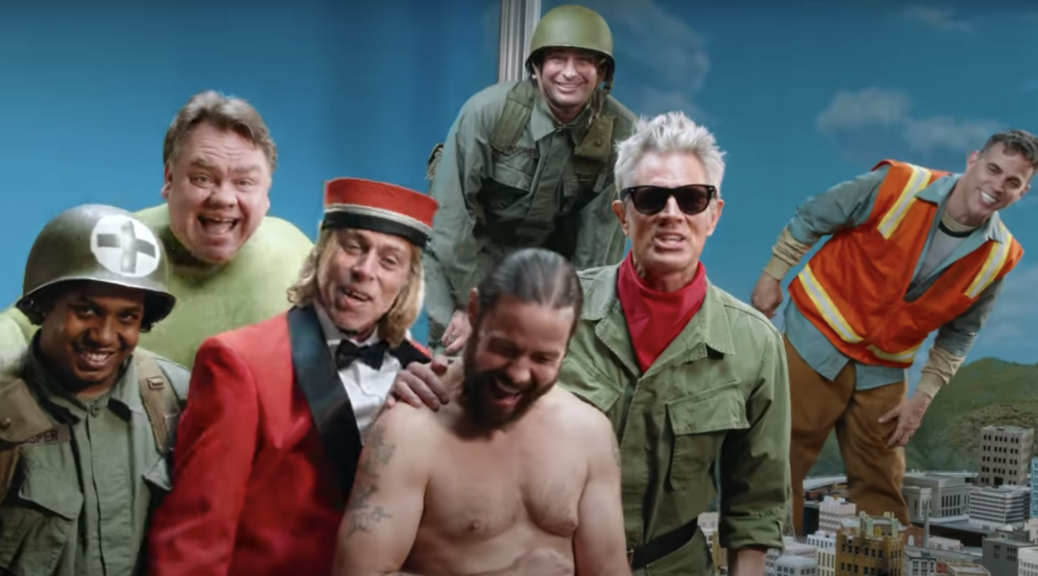 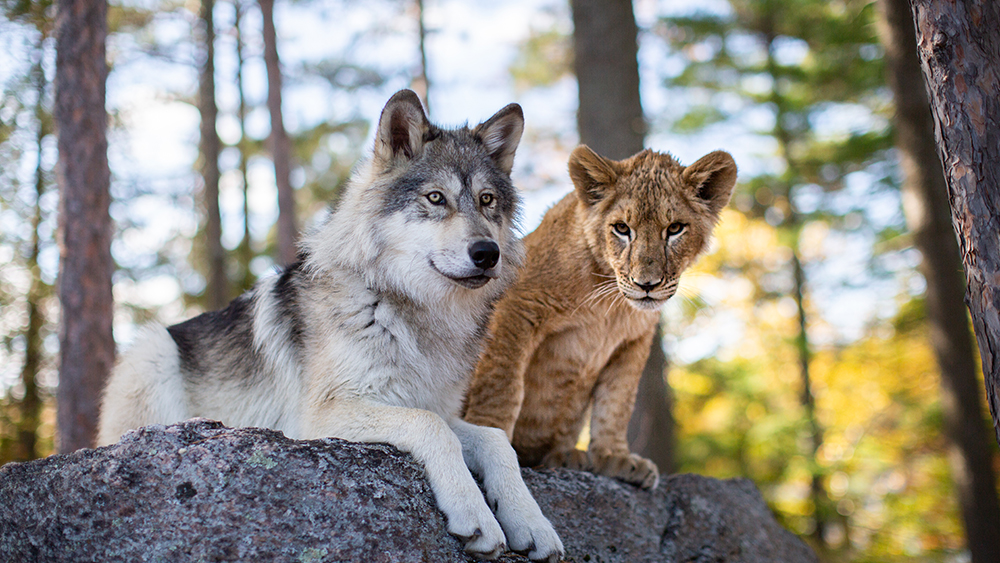 The Wolf and the Lion

Gilles de Maistre’s Mia and the White Lion is a stunt. According to RivieraBuzz, it was born out of a conversation between the director and two animal wranglers in which the three realized that there had never been a film featuring a wolf and a lion. So they raised some pups and cubs in front of a camera and developed a script.

The story revolves around Alma, who returns to her family’s private island in rural northern Canada following the death of her only living relative, the grandfather who raised her. After the funeral, a plane carrying a circus-bound lion cub crashes on her property. Luckily for the lion, the grandfather had befriended a mother wolf who is happy to nurse the cub as well as her own pup.

Once the mother wolf is captured by a group of scientists looking to start a breeding program geared toward releasing more wolves into the wild, the fate of the young wolf and lion is debated.

Where do they belong?

To provide a well-rounded perspective of this film, I’ve asked my 8-year-old daughter and animal enthusiast, Emmy, to contribute her thoughts.

I respect the guts of lead actor Molly Kunz. There are many scenes in which she had to get up close and personal with the animals, in some instances picking them up or lying down between them. It’s nuts. Somehow she manages work with the animals while radiating confidence and serenity and looking like a cover model for Faerie Magazine.

Props also need to go to animal coordinator Andrew Simpson and his team for keeping everyone safe.

Serge Desrosiers’s cinematography is glorious. He captures the four seasons of the forest in such sweeping, breathtaking shots that they made me long to book a vacation. The set design for Alma’s lakeside home is peak cottagecore—cozy, romantic, and nostalgic.

The movie, however, seems to suffer from a lack of self-reflection. It explicitly ponders the question of where these animals belong and celebrates the animals’ unlikely friendship amid the wacky circumstances in which it developed (as these two species do not naturally coexist). The use of animals as entertainment in the circus is clearly coded as monstrous.

Alma even gives a big speech to this effect at the end to sum up the film.

Although they love each other like brothers, it’s only because as babies they were deprived of their liberty by human beings…They managed to be happy in spite of us.

The filmmakers here deliberately manufactured a situation in which the cubs and pups were raised artificially and made to interact with each other for the entrainment of an audience. How is this functionally different than the circus the movie vilifies?

The humans really are the weak link in this film. The acting isn’t great and the story is a bit random with logical inconsistencies, stakes that evaporate, and character traits that are dropped suddenly in dialogue because the plot demands it (apparently the lion is afraid of water because…reasons).

Some of this was no doubt caused by script revisions necessitated by what the developing animals were willing to do on camera as well as production delays caused by COVID.

Ultimately, to me, the film was kind of a beautiful mess.

I think it was good, but it was kind of confusing cause some of the timeline of events was unclear.

I liked the fact that it was really realistic and adorable. Watching a wolf and a lion interact was really cute. The wolf reminded me of one of my favorite kinds of dogs—a husky—and the lion reminded me of my cats Tormund and Pumpkin.

Some parts are scary, like when the lion didn’t go into the water and there were guns. But the ending wasn’t devastating.