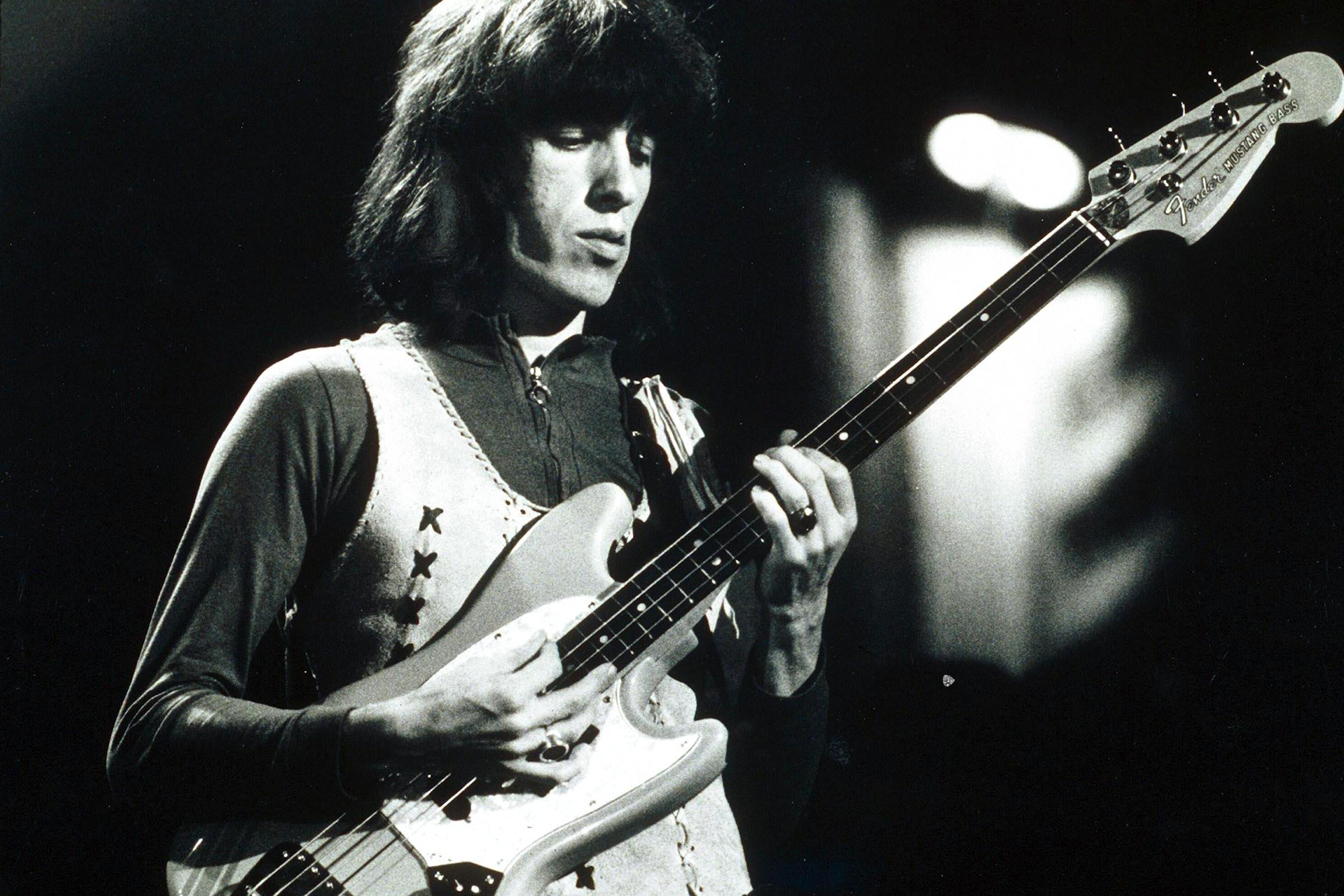 Even as a child, Bill Perks felt the need to be a pack rat., saving and categorizing mementos from throughout his life. Usually, the interest for such an archive is limited to friends and family. Not this time.

After a trouble relationship with his father, Bill Perks created a new identity for himself as Bill Wyman, and The Quiet One opens his vaults for a look inside the life of the original bass player of The Rolling Stones.

Wyman has quite a collection to show you, and director Oliver Murray assembles it all dutifully. Anchored by Wyman himself as the wistful curator in an office full of artifacts, it’s not long before we understand a youthful Keith Richards remarking to the camera, “If I want to know what I did yesterday, I have to ask Bill Wyman.”

Wyman’s devotion to documenting his life becomes both a blessing and a curse for Murray”s documentary. For Stones aficionados (like myself, admittedly) the videos, photos, interviews and memories create a true insider’s tour through the history of one of the greatest rock bands of all time.

For anyone else, the film might resemble an unassuming tour guide pointing things out at the Rock and Roll Hall of Fame.

In a band with Mick and Keith (and later, even Ron Wood), Wyman’s nickname was never going to be the Charismatic One. But now, at 82 and retired, he’s like the weary grandfather proudly showing you his keepsakes.

They are some pretty amazing keepsakes, no doubt. But only at the end of the film, when Wyman recounts a backstage meeting with his hero Ray Charles, does Wyman really let you in.

It’s only a rock and roll doc, but a little more of that honest insight and we could love it.