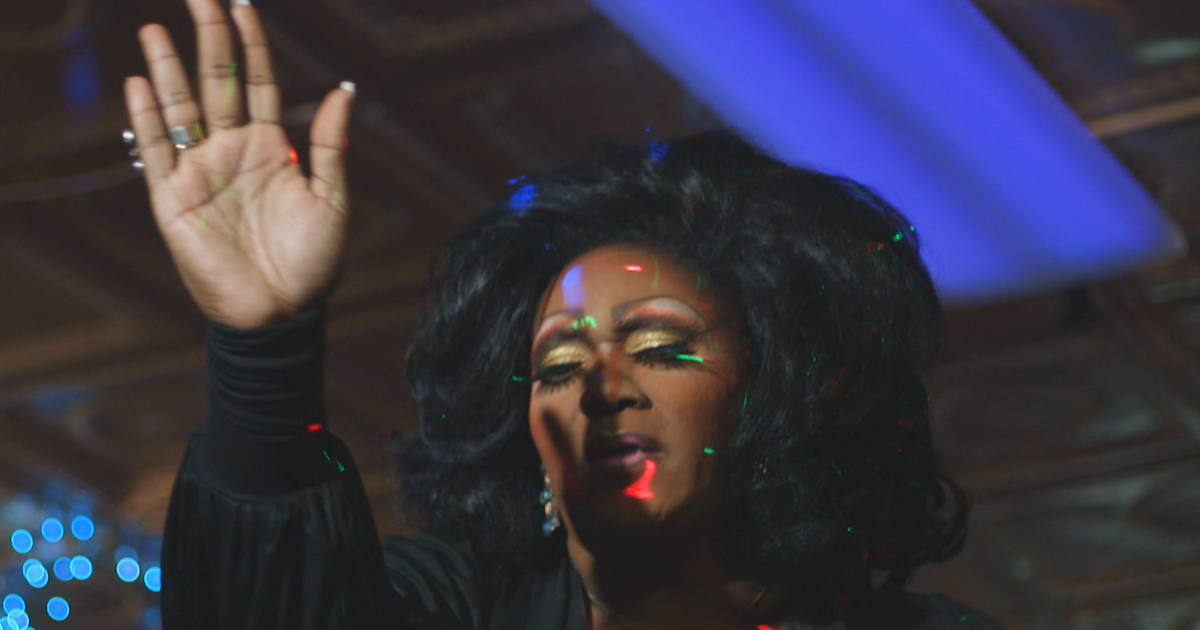 The Gospel of Eureka

Eureka Springs, Arkansas has long been considered a magical place. In the mid-19th century, its springs were known for their “healing” waters. It’s home to Christ of the Ozarks, a two million pound, 65-feet tall statue of Jesus Christ, as well as The Great Passion Play. The play is the largest-attended outdoor drama in the country and depicts the last days of Christ.

There is also a large LGBTQ population at home in Eureka Springs. With The Gospel of Eureka, directors Michael Palmieri and Donal Mosher explore the city of Eureka Springs and the people who live there.

We meet several people in Mosher and Palmieri’s film, but the most endearing are Lee Keating and Walter Burrell, the owners of Eureka Live Underground, a bar that boasts “the largest beer garden in Eureka Springs”. Both Lee and Walter are devoutly Christian, though they differ in opinion on some of the specifics.

We also spend time with some of the performers in The Great Passion Play. They’re open to sharing their devotion with the audience. We see the great deal of preparation that goes into such a elaborate production.

We’re also privy to scenes from The Great Passion Play, but they’re interspersed with moments from a drag show at Eureka Live Underground. Many of the performers incorporate religious songs into their acts. It may seem dichotomous from the outside, but this is what makes Eureka Springs the place it is.

That’s not to say Eureka Springs is a perfect place. The narrator makes sure to include some of the town’s darker history – lynchings, beatings, and murder – but it was also the first city in Arkansas to issue marriage licenses to same-sex couples, and the film itself is anchored around the run up to a vote regarding Non-Discrimination Ordinance 2223. For a city with a deeply ingrained Christian culture, it’s a toss-up as to how the vote will turn out.

With so many aspects to explore, Palmieri and Mosher try to tie it together, but most of the time the film is unmoored. It’s not always clear how pieces fit into the whole story. As a simple portrait of a city, it’s a lovely film. However, if the directors were trying to make a larger point, that goal is wanting.