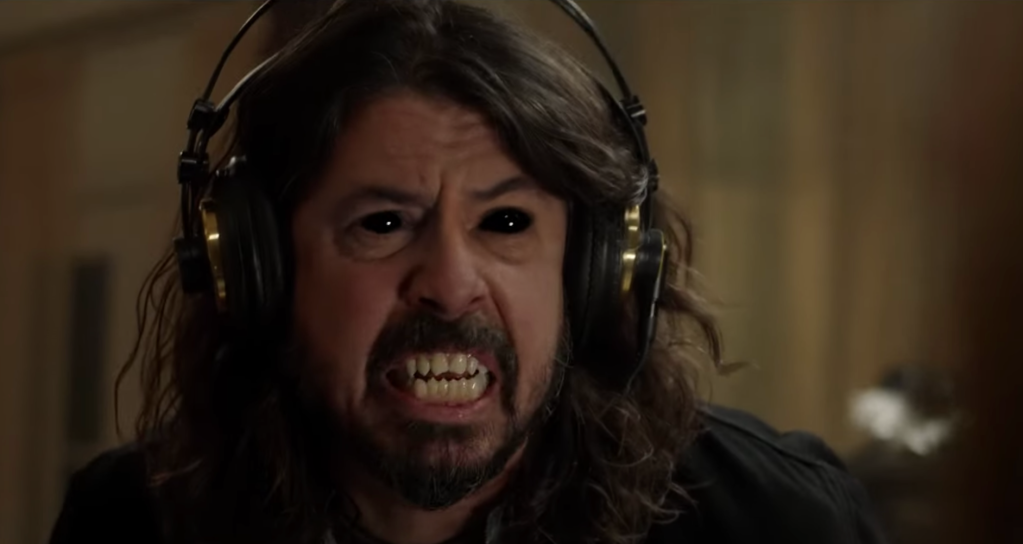 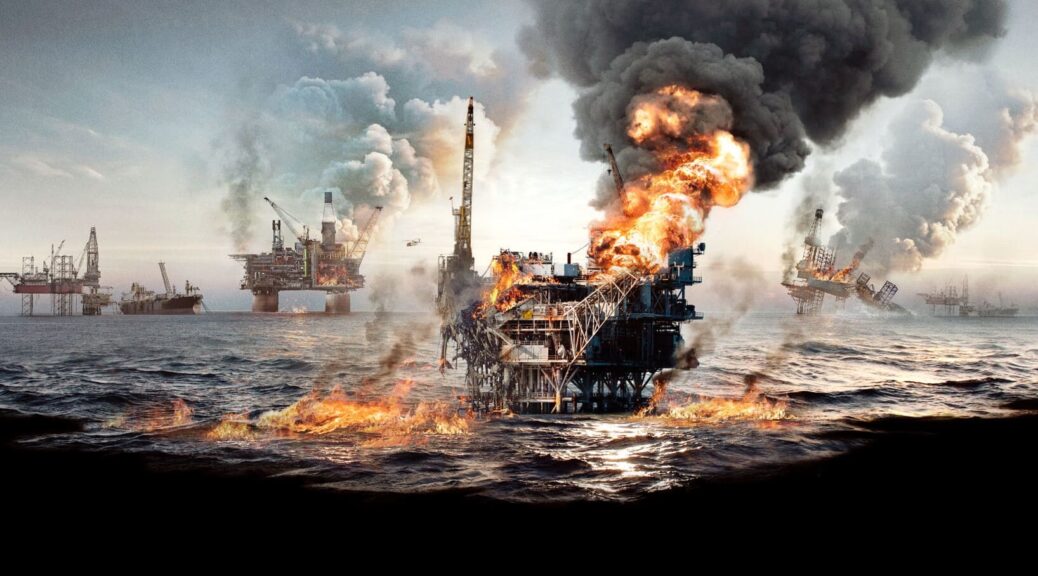 Man, understatement makes all the difference.

John Andreas Andersen is having none of it. Even the imdb plot summary is low-key: An oil platform dramatically goes down on the Norwegian coast, and researchers try to find out what happened when they realize this is just the start of something even more serious.

Andersen is really underselling the dire situation facing his characters in The Burning Sea.

Kristine Kujath Thorp is Sofia, a scientist working with a robotics company in collaboration with Norway’s government and oil industry. She and colleague Arthur (Rolf Kristian Larsen) are called to use their tech to investigate a platform that’s gone down, only to discover an impending disaster worthy of Big Disaster Movie overstatement.

The filmmaker doesn’t avoid every trope with his oil rig catastrophe. The Burning Sea begins intriguingly enough with talking-head style interview, but immediately embraces the typical structure of a Hollywood popcorn muncher.

Still, by scaling everything back a bit Andersen leaves room for his cast to anchor the calamity at sea with honest performances of dimensional characters.

Thorp convinces you that Sofia is made of the stuff that defines heroes, but she does it quietly and without bluster. It’s an interesting approach, one that mirrors Andersen’s and gives the entire film a “based on true events” quality, even though it’s entirely fictional.

Andersen cut his teeth in the industry as a cinematographer, boasting some remarkable work. Morten Tyldum’s 2011 thriller Headhunters, in particular, is gorgeous and incredibly tense. It’s no surprise, then, that The Burning Sea looks great. The film basks in the rugged beauty of the Norwegian seaside before being stricken with the claustrophobic doom of creaking hulls and labyrinthine shipboard ducts.

In many respects, The Burning Sea is just another by-the-numbers disaster flick. But in dialing down the bombast, Anderson’s film creates a level of authenticity that’s much scarier.