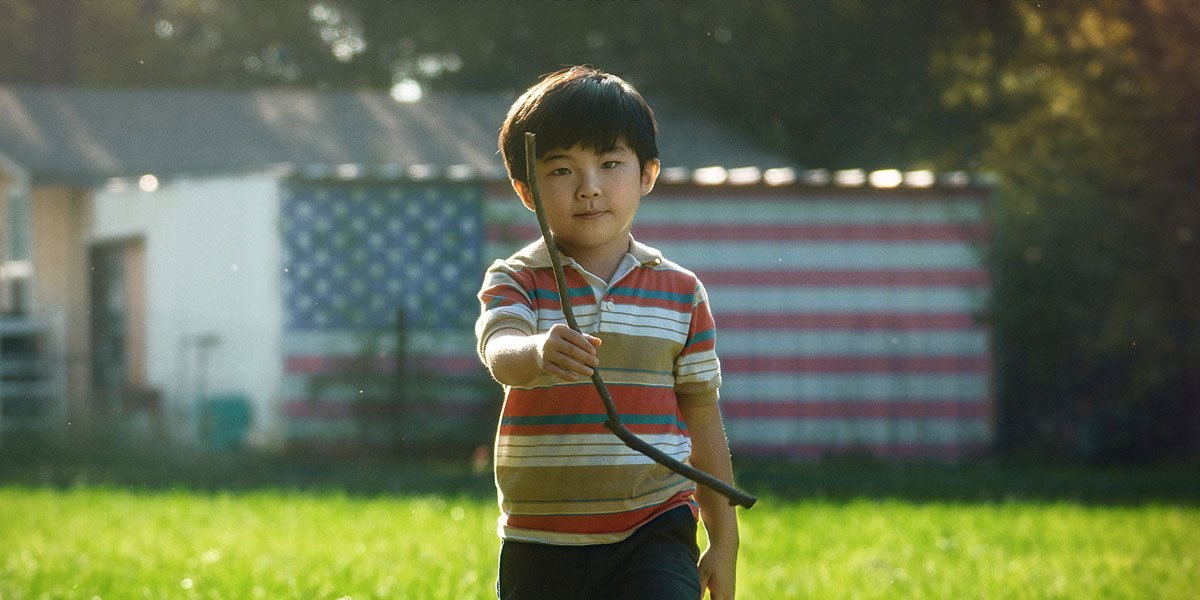 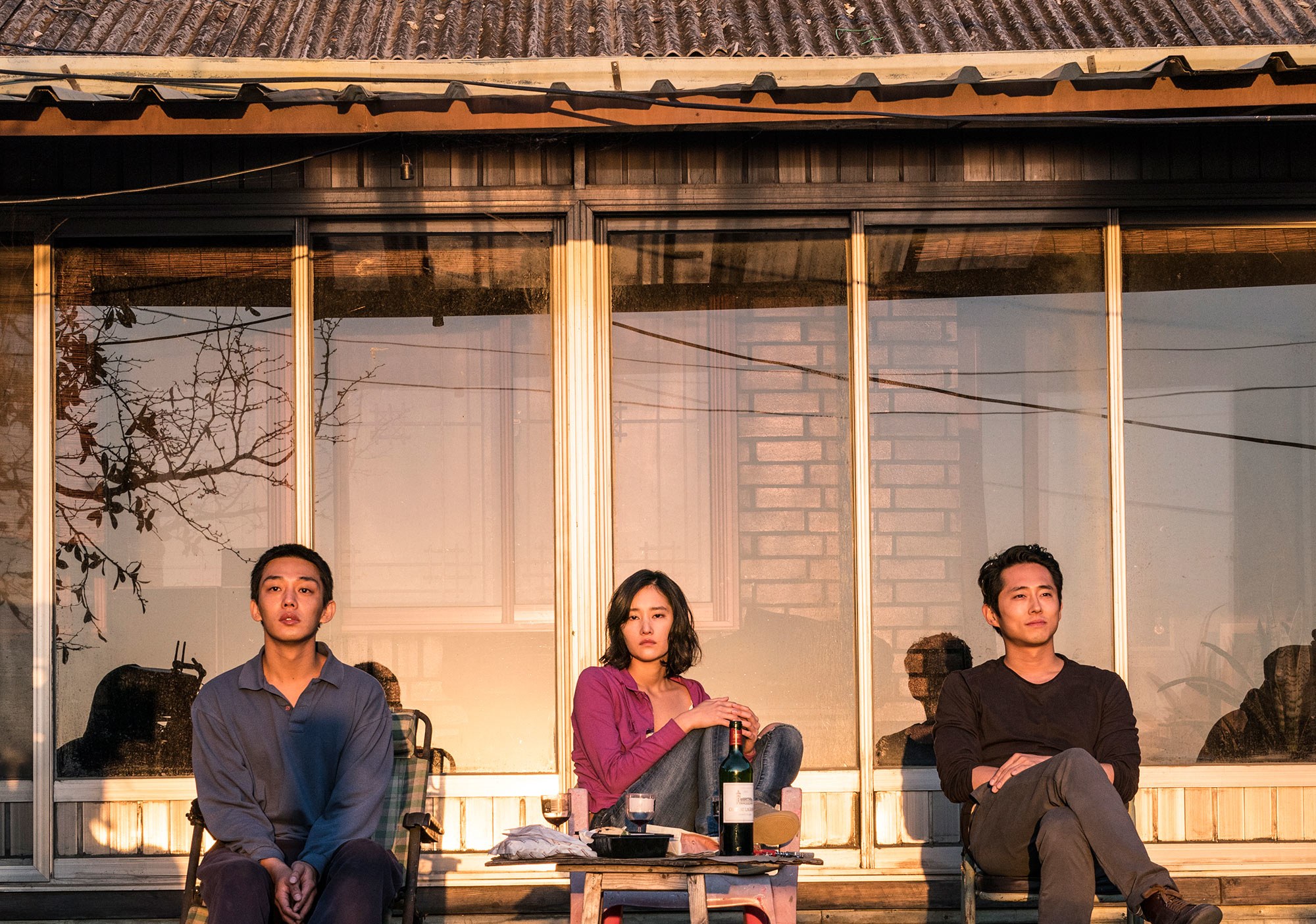 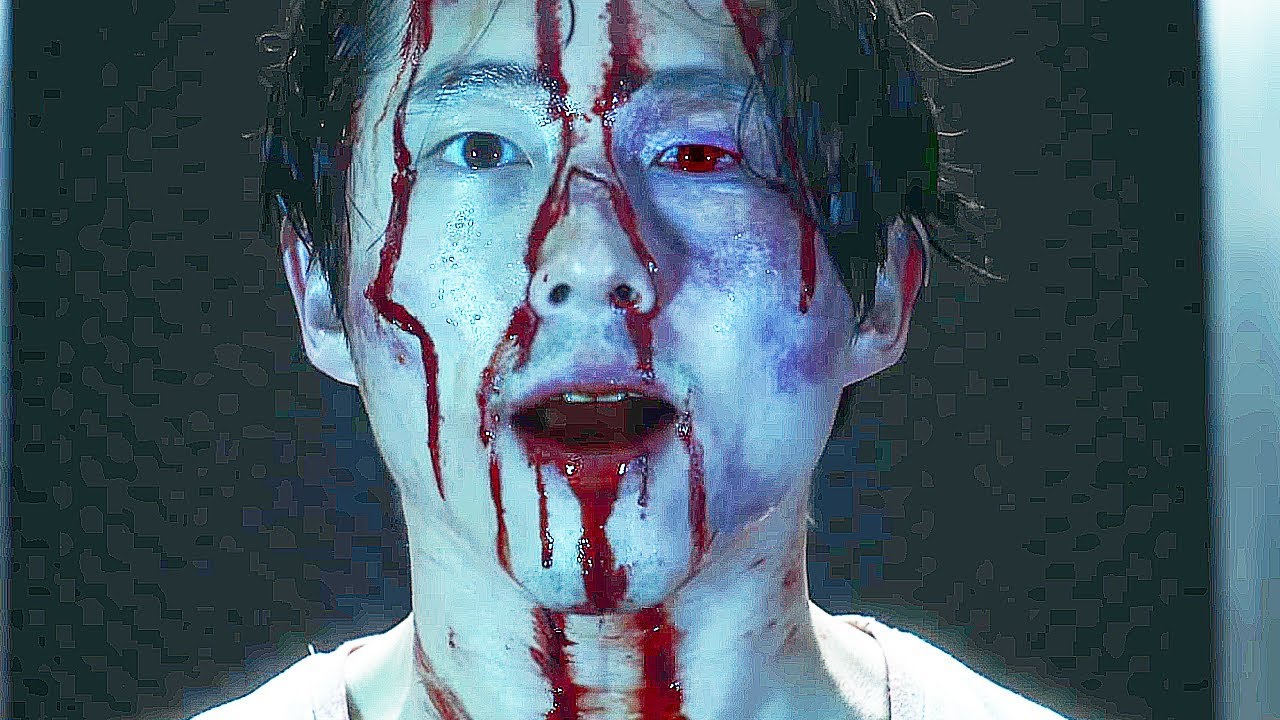 Mayhem, the new film from director Joe Lynch, is just that emotional release.

Steven Yeun (The Walking Dead) plays Derek, mid-level white-collar prick in a law office. Just mid-level, though—there’s some conscience left in him. Still, he got where he is by finding the loophole that got a broad-daylight-surrounded-by-witnesses murderer off the hook.

Here’s what’s important: we like Derek, his building is contaminated, his court case set the precedent allowing public murder and mayhem while under the 8-hour-ish influence of the virus.

Let’s just quarantine this building and see what happens.

Matias Caruso’s script doesn’t hurt. Though it never mines deeply enough for the film to resonate beyond the “I hate my job and wouldn’t mind killing my boss” level, it’s clever fun from start to finish.

Yeun makes an excellent everyman and his enjoyable performance is matched by those of many of his evil colleagues. Dallas Roberts (also The Walking Dead) is exceptional as the head of HR, also known as The Reaper.

The film is little more than an id explosion in service of workplace fantasy. It keeps a light heart despite the carnage, doesn’t dig deep and doesn’t really hold up to scrutiny. But it’s fun. Especially if you’ve ever wanted to kill your boss.