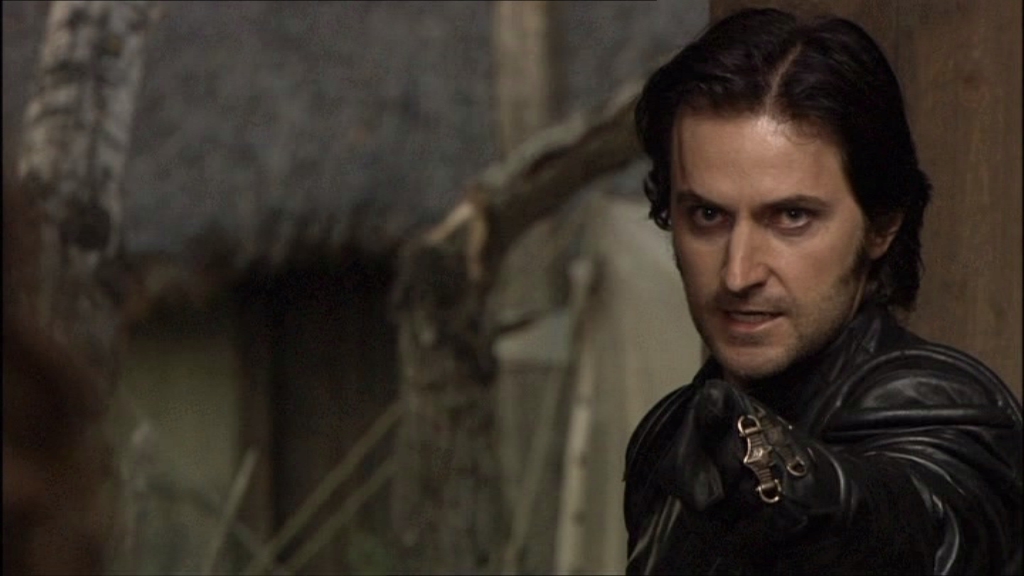 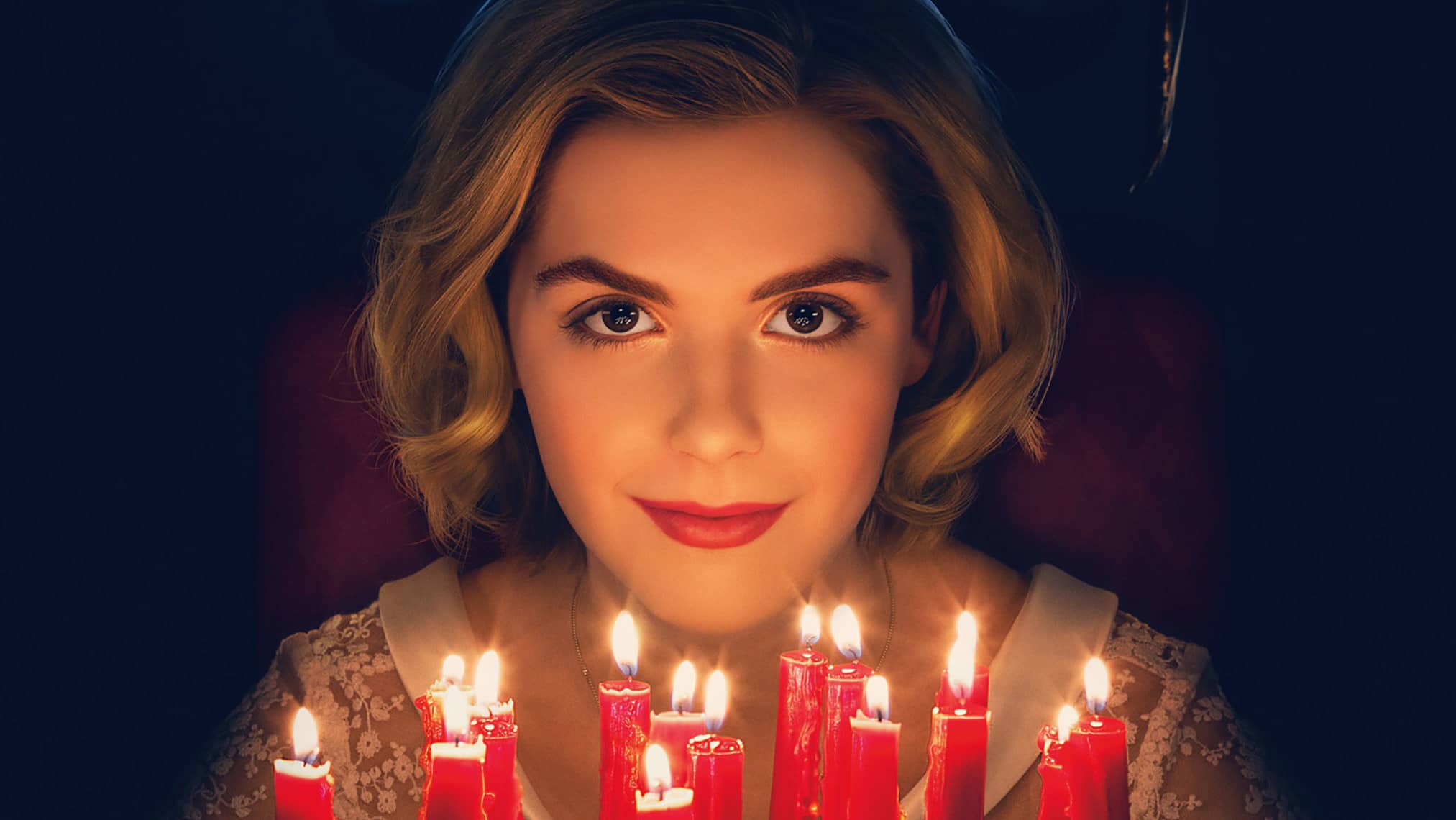 The Chilling Adventures of Sabrina

The best part about Sabrina is that it takes place outside of time, much like Riverdale. Both series feature teenagers running amok with seemingly adult lives, unlimited time and money, and extremely limited supervision. Both series are also based on their respective comics. And, both series feature clothing and lifestyles that seem liberated by 2018 sensibilities in a weirdly 1950s setting.

While Riverdale flung Archie characters into a bizarre CW murder-mystery fan fiction, there was already much darker source material for The Chilling Adventures of Sabrina in a comic by the same name.

Sabrina has a refreshing arc that boils down to: How do I continue my life as a progressive young feminist AND harvest the undeniable power of Satan? Featuring more than one character of color and a gender fluid bff, CAOS shoots for progressive and lands somewhere near We’re Getting There.

You’ll have to forgive some (read: most) of its plot points (How does mining BY HAND sustain this city in the year of our dark lord…2018? 1950? What year is it?). You’ll also have to redefine what you mean by “good guys.” (Did she just say she misses eating long pig?) But you’ll be rewarded with some truly What The Fuck moments and the reincarnation of Salem the Cat’s sass into a sexy pansexual cousin on house arrest.

Featuring: The Statue that the Satanic Church is suing over

Watch it because: Riverdale doesn’t have enough actual Satanic worship for your taste.