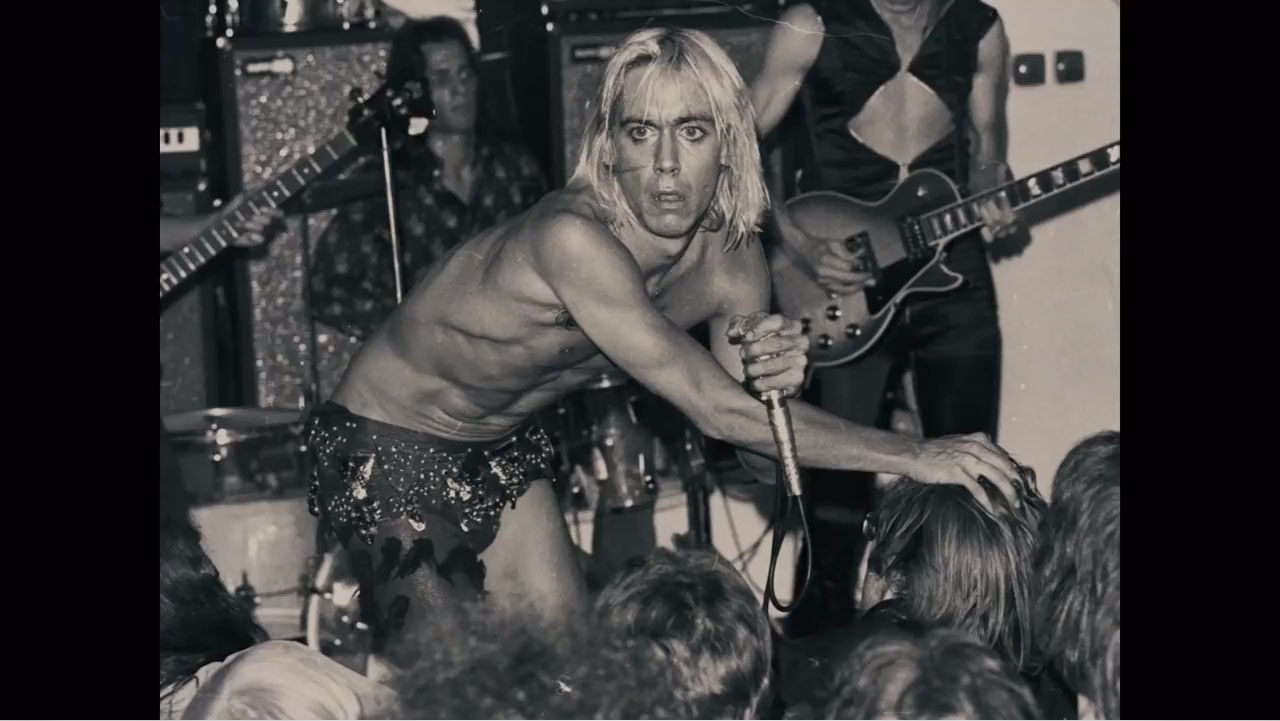 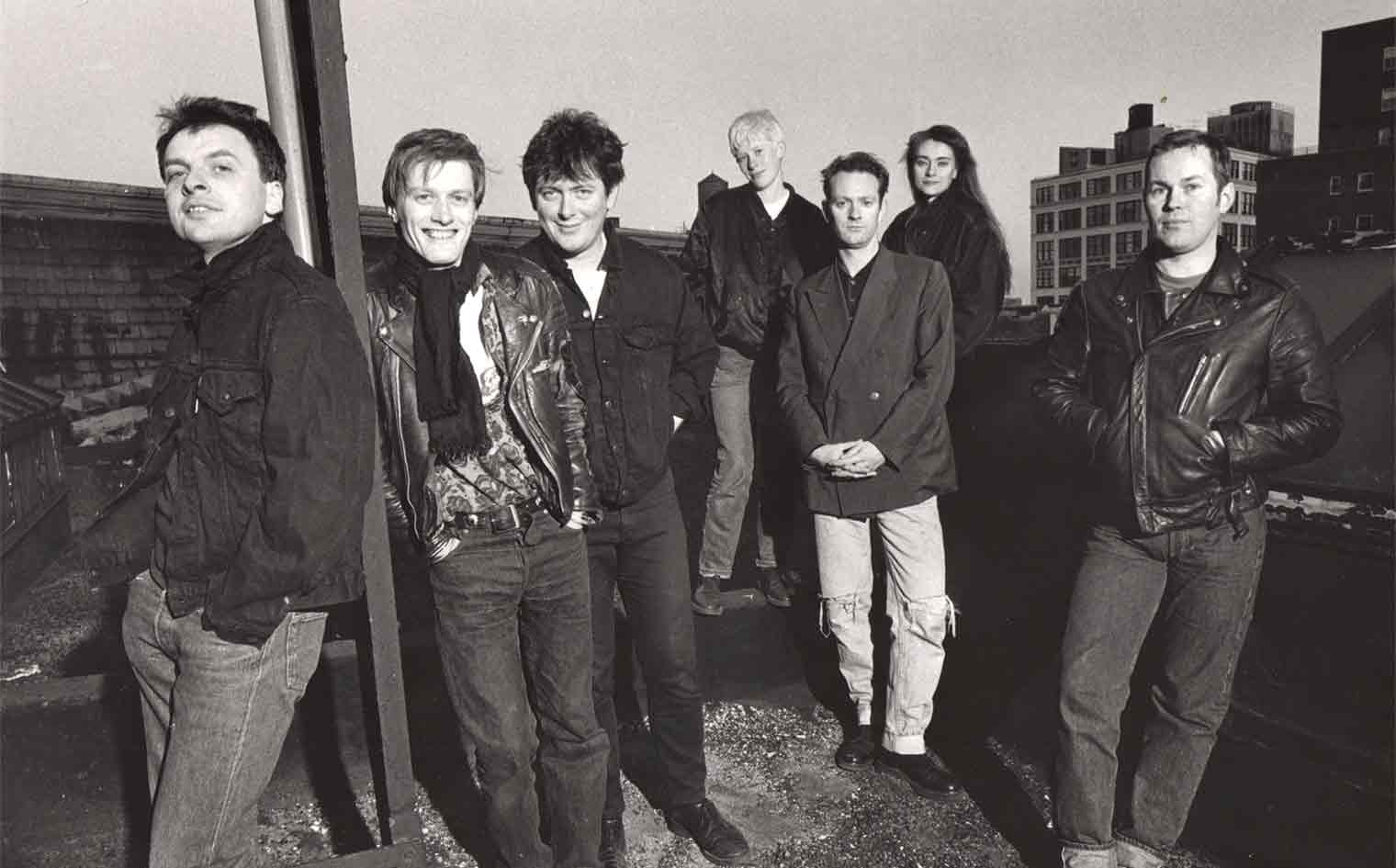 Revenge of the Mekons

Is there a more punk rock concept than anarchy?

The answer is no, and that is what makes The Mekons the most punk rock band ever, regardless of the fact that their music is more of a folk/honkytonk/punk blend.

Born of Britain’s punk scene in ’77, the band consisted of an art college collective who, characteristically, had no musical ability at all. Naturally, they were immediately signed to a label.

Now, nearly 40 years later, the band is still together, still recording, still touring, regardless of the fact that they’ve been repeatedly dropped by labels and have never achieved even a moderate level of success.

Joe Angio’s documentary Revenge of the Mekons enjoyable catalogs the band’s journey from talentless punks with a philosophy to brilliantly listenable artists with integrity and the same philosophy.

The film marks the evolution of a band that constantly reinvents itself, each new direction a natural progression from the last while also being a fascinating surprise. They find the “voice of the people” foundation in wildly varying styles of music and, rather than abandoning their previous style, they marry it with the next. The result is always fresh because the Mekon’s natural style is, as founder Jon Langford calls it, “bloody minded.” Whatever genre they adopt, it naturally changes. Just like, as the film points out, when the Ramones started recording they were trying to sound like the Beach Boys.

But it’s the band’s almost comical indifference to financial or popular success that sets the film apart. Says Ed Roche of the Mekon’s label Touch and Go Records, “Every critic loves the Mekons. Unfortunately, they get free records.”

Rock docs almost invariably follow the same format: humble beginnings, meteoric rise, trouble handling success, crash and maybe the glimmer of a resurgence, depending on the film and subject. To spend 95 minutes cataloging all the ways a band manages to avoid success is fascinating – it’s like the story of Anvil, except that the Mekons aren’t even trying to succeed.

What they are doing is focusing solely on their own artistry, which can be a pretentious thing to watch for a feature length running time, but the band does not possess an ounce of pretentiousness. They are what they are. They do what they do. Like them or don’t, it doesn’t matter to them.

How punk rock is that?