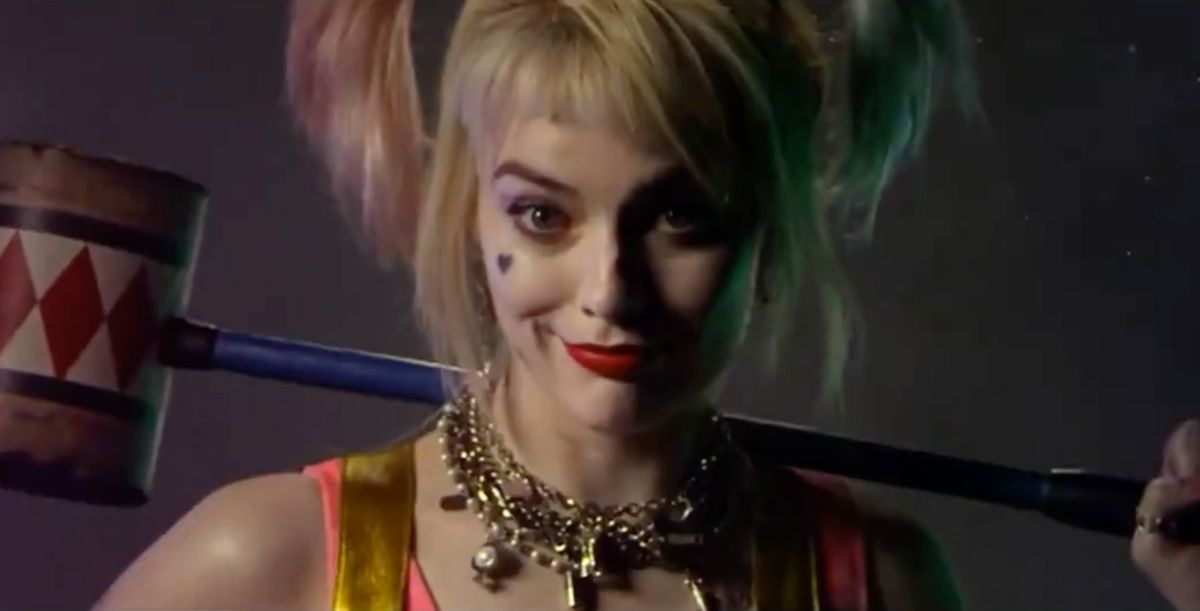 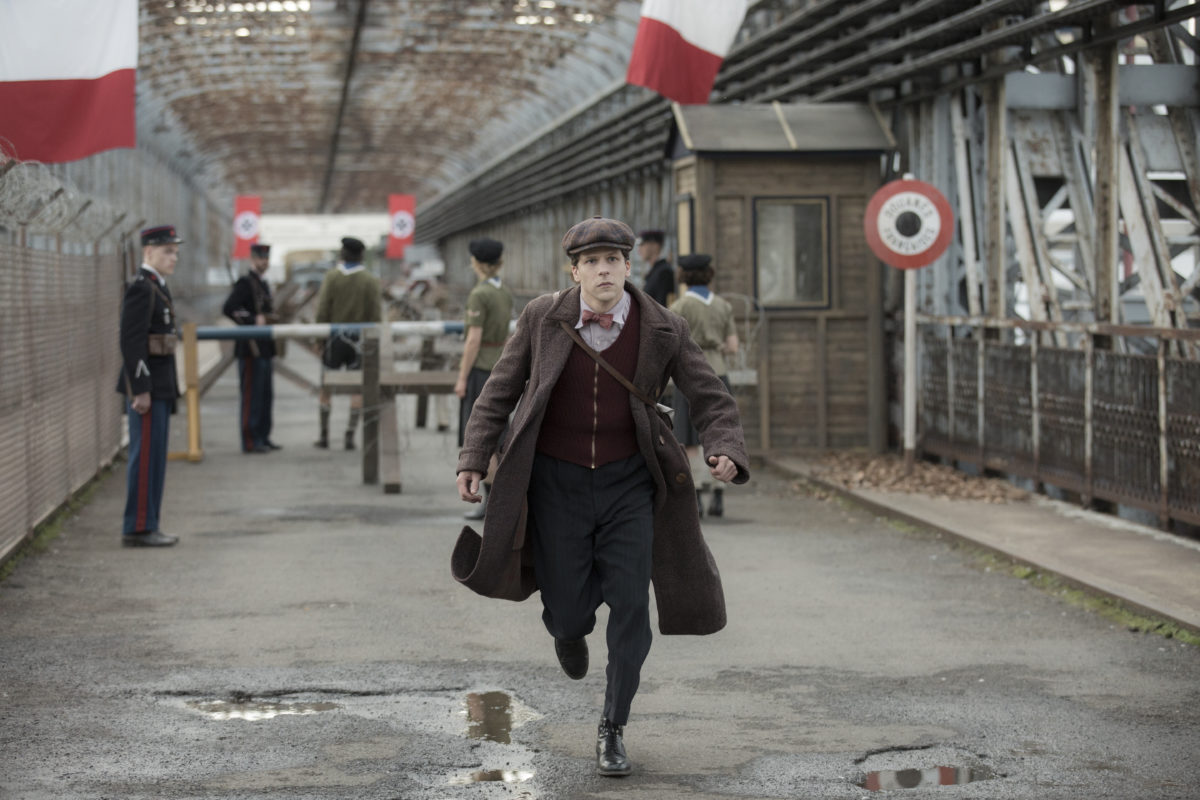 In the opening minutes of Resistance, a young Jewish girl asks her parents, “Why do they hate us?”

Then, just before the end credits, stark onscreen text reminds us of the magnitude of Nazi atrocities, and just how much of that was inflicted on children.

And during the nearly two hours in between, writer/director Jonathan Jakubowicz tells an incredible story you probably don’t know about an iconic figure you most likely do.

Legendary mime Marcel Marceau was born Marcel Mangel. And while taking a stage name is hardly unusual, Mangel’s motivation was: joining the French Resistance and helping save thousands of children orphaned by the Nazis in WWII.

Jesse Eisenberg stars as Marceau, and it’s a perfect vehicle for his offbeat strengths as an actor. Though Eisenberg’s French accent is shaky (he’s not alone), he nails the layers most important to making Marceau’s astonishing arc an authentic one.

Early on, Marceau is afraid of his father’s reaction to his ambitions on the stage, and seems most interested in entertaining children as a way to impress the lovely Emma (Clemence Poesy).

Eisenberg may never be an action hero, but his delicate, appeasing nature is a valuable tool for Jakubowicz to subtly reinforce how the Nazi threat was (and still is?) underestimated. Marceau’s hardening edges are never overplayed by Eisenberg, just as Jakubowicz wisely steers clear of any overt, Life is Beautiful sentimentality between Marceau and the children he is trying to shield from the horrors of war.

Indeed, the film is at its most gripping when juxtaposing the touching and the profane. Gentle moments appear and are quickly countered, never betraying the ever-present threat often personified by the sadistic Klaus Barbie (Matthias Schweighofer). Marceau and Barbie’s face to face meeting – historically accurate or not – is played with fine cinematic tension, demonstrating a passion and assured vision often lacking in Jakubowicz’s 2016 feature debut, Hands of Stone.

Marceau ultimately gave his first major performance in front of thousands of WWII troops. And although framing his story around a speech from General George S. Patton (Ed Harris) seems a bit misplaced, it also feels born of the sincere desire to convey the depth of Marceau’s heroism.

Resistance is a film built with passion and sincerity, employing a story that will be new for most of us to deliver a timely reminder meant for all of us.