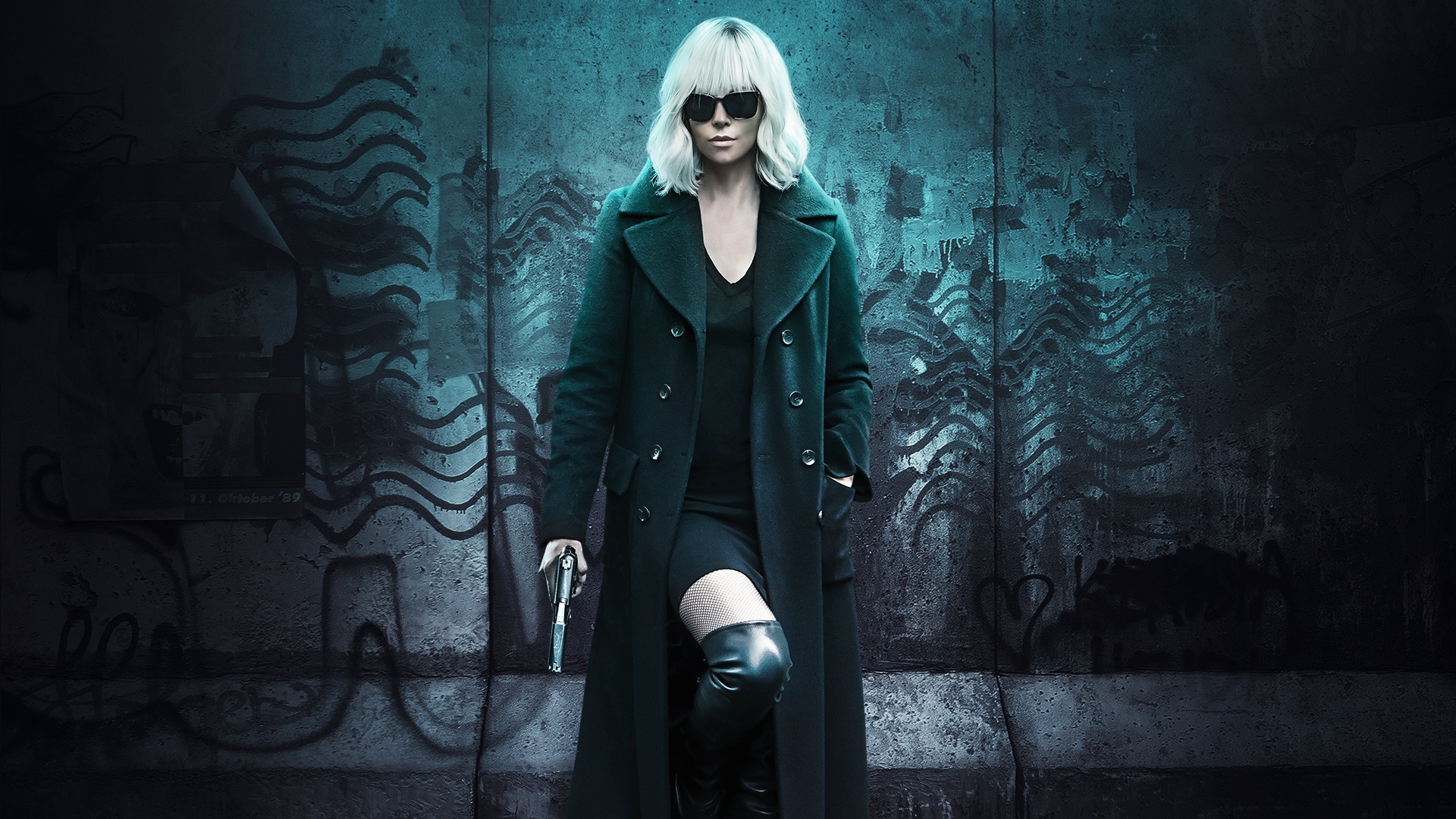 The effing holidays are upon us. If you have plenty of lounge-about time this week and zero gumption to go out into the cold, here are some lazy day movie suggestions. Here is what’s out this week on VOD, DVD, BluRay and streaming. 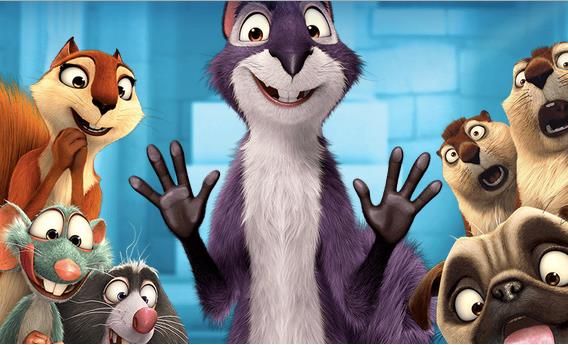