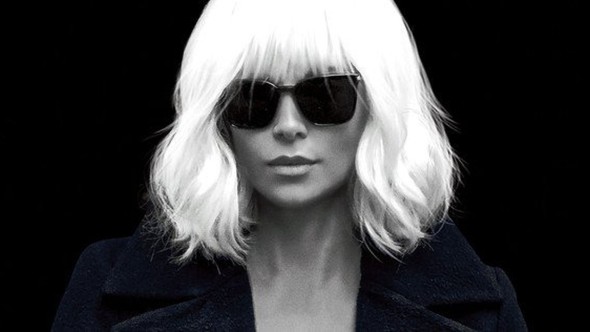 ← Fright Club: Amputees in Horror
Spirit in the Material World →
Scroll Up