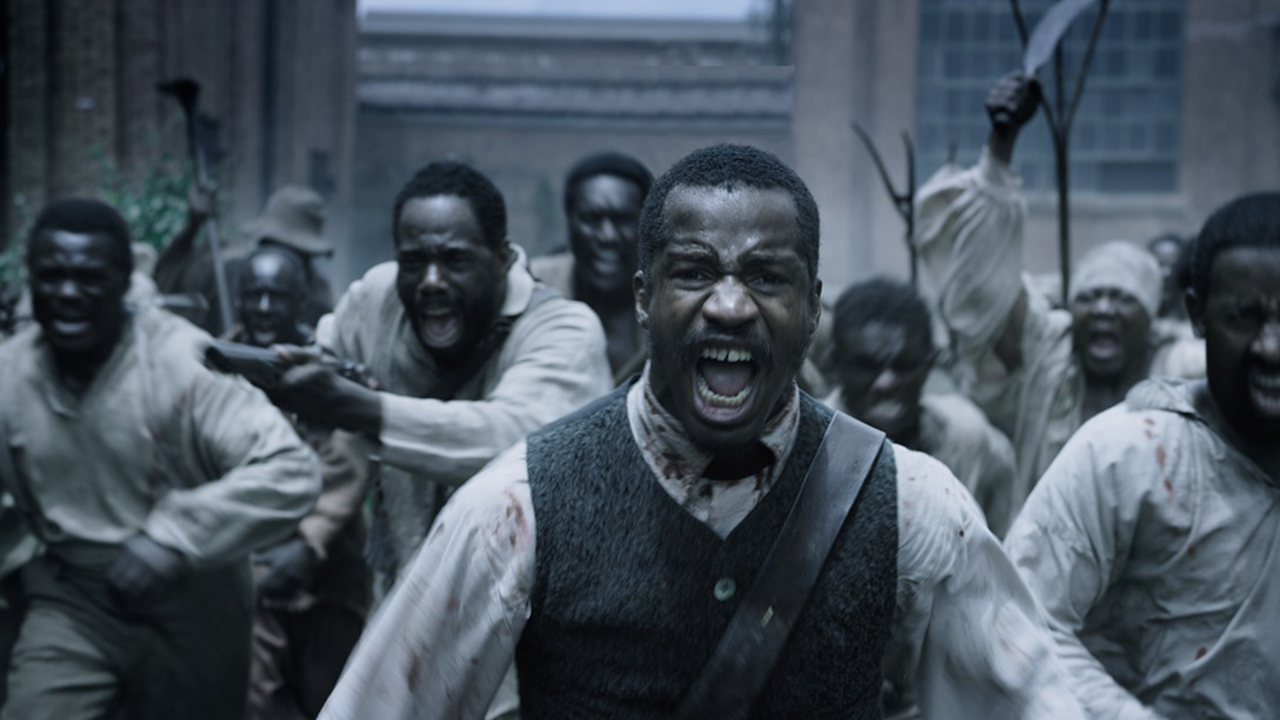 The Birth of a Nation

Two years ago, Selma delivered a graceful reminder of one man’s courageous commitment to a civil rights movement rooted in non-violence.

Now, The Birth of a Nation recreates a primal scream of outrage from one man driven to a violent uprising against the inhumanity of slavery. It is a passionate, often gut-wrenching film that stands as a stellar achievement from director/producer/co-writer/star Nate Parker.

Parker pours his soul into this film, both behind the camera and in front, delivering a searing performance as Nat Turner, the Virginia slave who organized a bloody rebellion in 1831. Parker’s film is blunt and visceral, displaying a strong sense of visual style and narrative instinct.

Reportedly kicking in over one hundred grand of his own to ensure more creative control, Parker’s use of poetic license is understandable even when it is questionable. Here, Turner’s motives for turning from an obedience-teaching plantation preacher to a vengeful killer are rooted in retaliation for brutal rapes rather than a spiritual calling. This doesn’t help the definition of the film’s female characters (a criticism smartly addressed by co-star Gabrielle Union in recent interviews) but it does allow Parker space for a more dimensional religious undercurrent.

He shows us how faith can be both a source of comfort and an instrument of oppression. Samuel Turner (a terrific Armie Hammer) finds fellow plantation owners will pay handsomely for his “preacher” to come help them quiet unruly slaves. After multiple trips to preach salvation through obedience, Nat Turner decries that for every Bible passage the slaveholders cite to support their actions, he can find another “damning them to Hell.”

Parker’s debut as a director, while often short on nuance, is remarkably assured, displaying a sharp eye for framing, a nicely controlled pace and a confidence in the effect of his visuals. Using Nina Simone’s haunting version of “Strange Fruit” could have been jarringly anachronistic, but Parker lays it over a montage so striking the combination proves undeniably powerful.

The story of Nat Tuner’s rebellion absolutely deserves a big screen treatment like this, and Parker presents a brilliant irony right up front. The title rebuts one of the most notoriously racist films in history while it serves as a stark reminder that much of this country was built with slave labor. The Birth of a Nation is a truly raw and moving experience that finds humanity in the horrors of history.

Shouldn’t it be even more than that?

As unarmed black men continue to die at the hands of law enforcement, as non-violent protests are labeled anti-American and as overt racism stains a Presidential campaign, shouldn’t this film embrace its chance to be the generational bellwether we need right now?

Those are grandiose and mainly unfair expectations, as it’s not Parker’s responsibility to give us something to post about on social media to prove our “woke”-ness. This is an important film, due less to the climate in which it arrives than to the fact that it heralds an important new creative voice, and moves us one step closer to the day when this diversity in cinema is more commonplace. 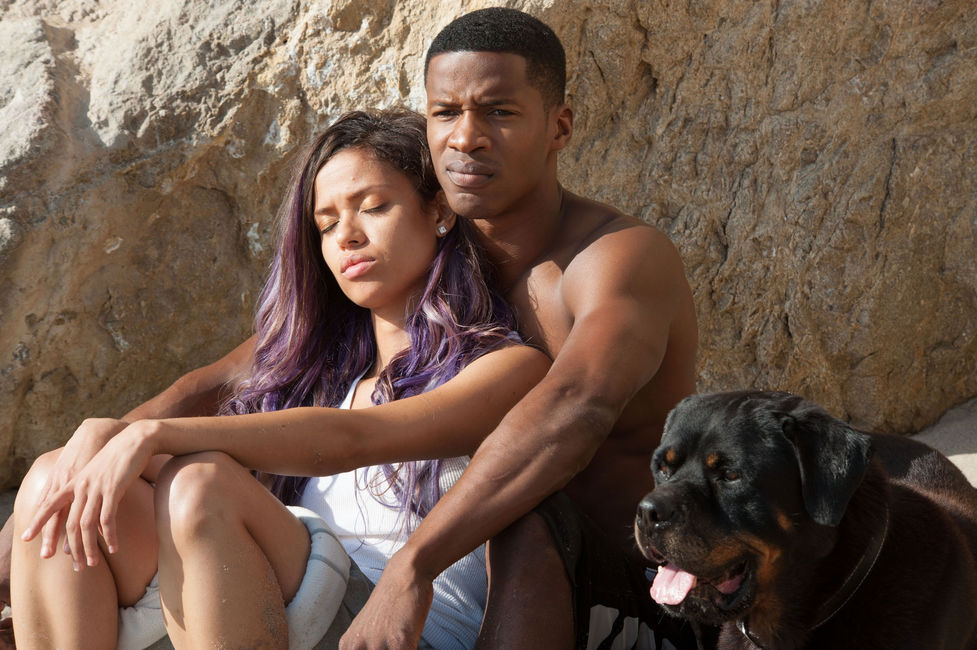