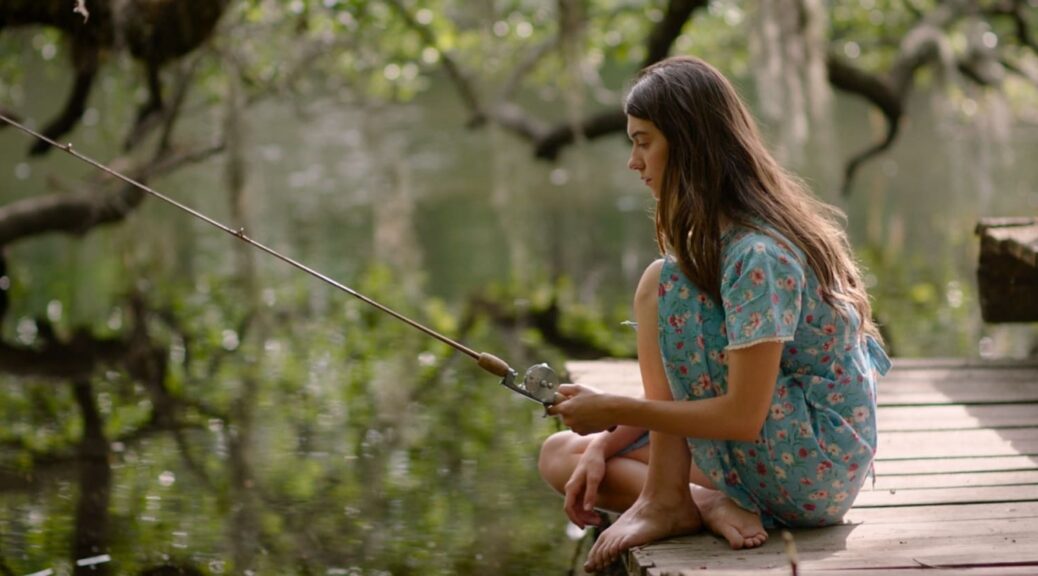 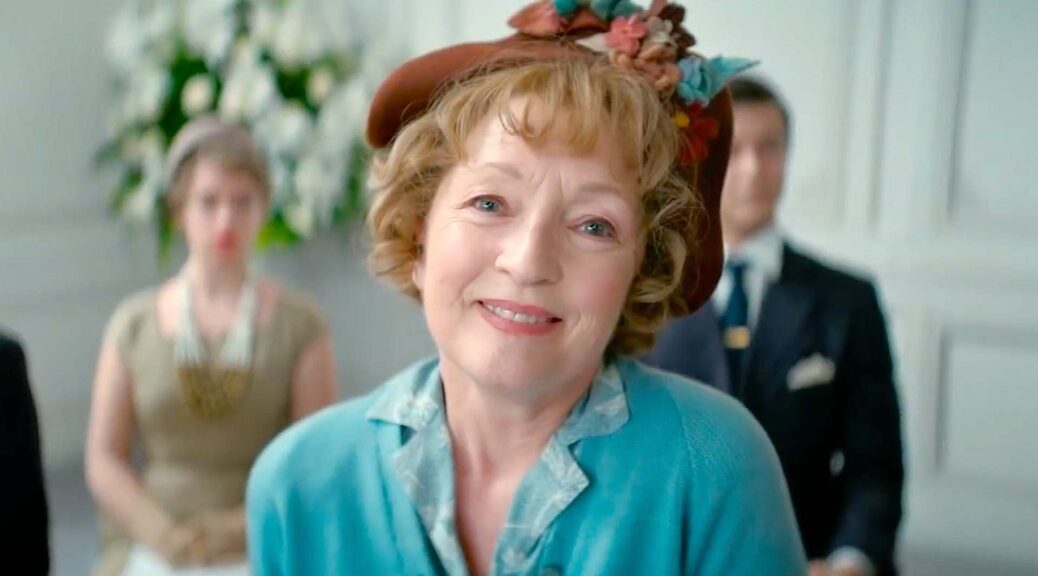 Brimming with wholesome, plucky charm reminiscent of an altogether lost style of filmmaking, Mrs. Harris Goes to Paris dares you to dream.

A working-class woman enchanted with a Dior gown decides to scrimp, gamble and save until she can afford one of her own. That’s an adventure in itself, but once the funds are secured, Mrs. Harris is off to the City of Light to make her dream come true.

Lesley Manville is wonderful in the title role. She manages somehow not to turn Ada Harris into a “by crikey guvna” cartoon character. Like the hero of Paul Gallico’s several “Mrs. ‘Arris” novels, the widowed cleaning lady does drop a quaint colloquialism now and again. But Manville’s performance glows from within, her lovely blue eyes convincing us of Mrs. Harris’s cleverness, optimism and indefatigable spirit.

Director Anthony Fabian surrounds Manville with remarkable talent, from Jason Isaacs to Lambert Wilson to the great Isabelle Huppert. Each has a lesson to teach Mrs. Harris, and each very definitely has something to learn. But the film never leans toward comeuppance as a means of satisfaction. Instead, Fabian’s tale, co-written with Carroll Cartwright and Keith Thompson, takes pleasure in warmth and extols the virtues of empathy.

The writing team delivers a nuanced version of Gallico’s tale, one that’s hardly about capitalistic pleasures. Mrs. Harris’s arc aligns more with the garbage men on strike than with the bourgeoisie who can afford (but may not deign to pay for) designer frocks.

The charm wanes long before the two-hour mark. Even Manville, whose performance is a sheer joy, can’t overcome some of the more tiresome and hokey material. There are too many characters with too many entanglements, each of which is too tidily and thoroughly buttoned up.

Had Fabian been able to trim about 20 minutes from Mrs. Harris’s adventure, the result might have been pure pleasure. Instead, it’s a sometimes tedious but just as often delightful way to window shop.