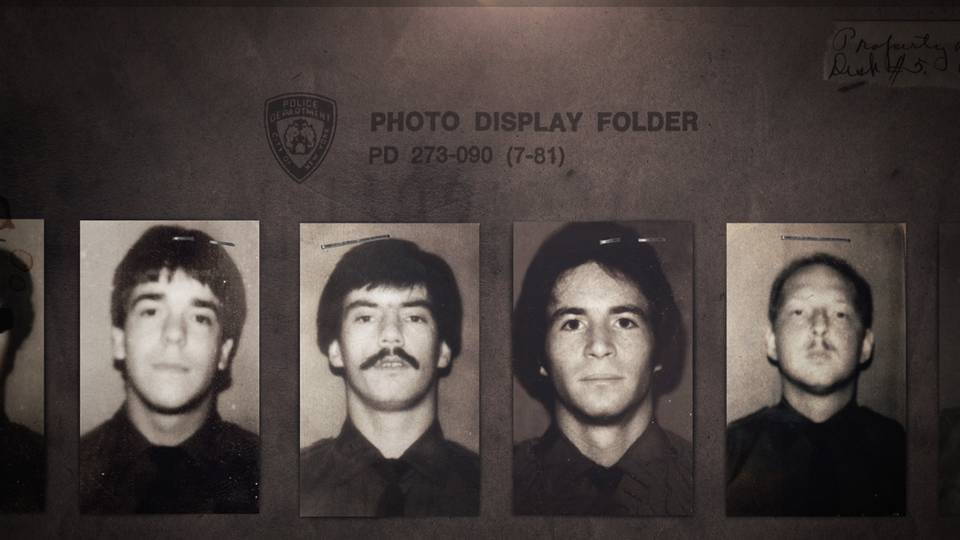 If current events haven’t satisfied your appetite for stories of cops behaving badly, take a trip back to the 1980s with The Seven Five. It’s a sobering look at the man dubbed “the dirtiest cop in history,” as well as the law enforcement code of silence that still appears shockingly prevalent.

Officer Michael Dowd joined New York’s 75th precinct in the early 80s, when the growing crack epidemic sent the crime rate skyrocketing and turned the Seven Five’s territory into what Dowd called “a war zone.” Starting out with the good intentions of a rookie cop, it wasn’t long before Dowd felt underpaid and under appreciated, and had a hard time finding reasons to think his work made any real difference.

The anxiety he felt after taking that first bribe didn’t last, and in the years that followed Dowd became head of the Seven Five’s very own crime family, brazenly involved in burglary, drug dealing, kidnapping and murder.

Dowd was eventually brought down, and director Tiller Russell uses footage from Dowd’s 1993 hearing testimony as an effective bookend to current interviews with Dowd and several of his cohorts. The chill that comes from a younger Dowd testifying that a good cop means “being 100 percent behind anything another cop does” only intensifies when you hear one of his old partners recalling the prevailing attitude of their criminal heyday.

Obviously, the story crackles with urgency and timeliness, but Russell sometimes get carried away with the Goodfellas nature of it all. Dowd’s trail of lawlessness left countless victims behind, yet Tiller sometimes allows an air of perverse hero worship to creep into the film. No doubt this tale could be worthy of a Hollywood adaptation, but The Seven Five falters only when it gets too caught up in being the trailer for that non-existent film.