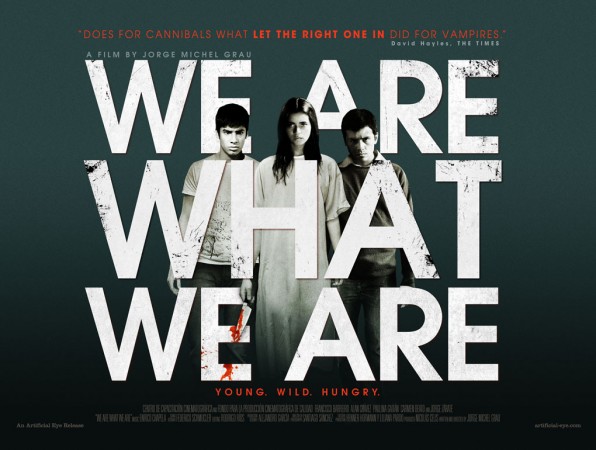 We’re never privy to the particulars – again giving the whole affair a feel of authenticity – but adding to the family’s crisis is the impending Ritual, which apparently involves a deadline and some specific meat preparations.

We Are What We Are is among the finest family dramas or social commentaries of 2010. Blend into that drama some deep perversity, spooky ambiguities and mysteries, deftly handled acting, and a lot of freaky shit and you have hardly the goriest film ever made about cannibals, but perhaps the most relevant.