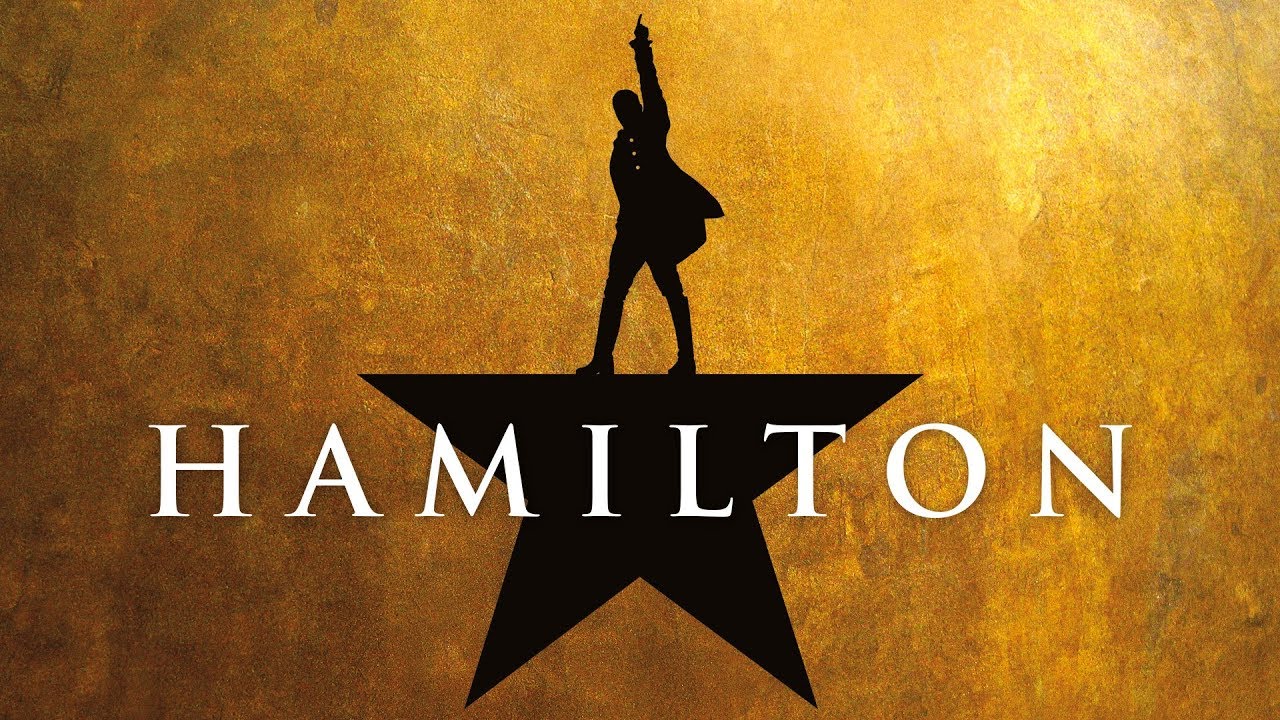 A deadly curse passed from house to house. A demon that can change identities at will. A young girl possessed, and desperate parents begging experts to investigate. A priest, wracked with guilt, seeking exorcism help from an older mentor. Deadly dopplegangers.

Gang-goo (Dong-il Sung) can’t believe the deal he got on the new house for his family. No other bids, imagine that! Shortly after move-in, though, the trouble starts with a very noisy neighbor and his alarming tastes in interior design.

But confronting him only brings evil closer to home, and soon Gang-goo, his wife and three daughters are facing increasing threats from each other. Or so they believe.

Turns out Gang-goo’s brother Joong-su (Sung-Woo Bae) is a priest with a tragic past, and he may be the family’s only hope to escape the demonic force that has gripped them.

Director Kim seems unfazed by the script’s lack of originality or moments of contrivance, confident in his ability to find new frights in well-traveled neighborhoods. For the most part, he does, even managing to touch a nerve that resonates beyond the horror genre itself.

Look beyond the inverted crosses, walls dripping blood and one unsurprising twist, and you’ll see Metamorphosis carrying a layer of horror-loving metaphor. We hurt each other in so many ways, and can be easily convinced that hurt is justified, or even divine.

There’s a devil in some of the details here, but the big picture is worthy.