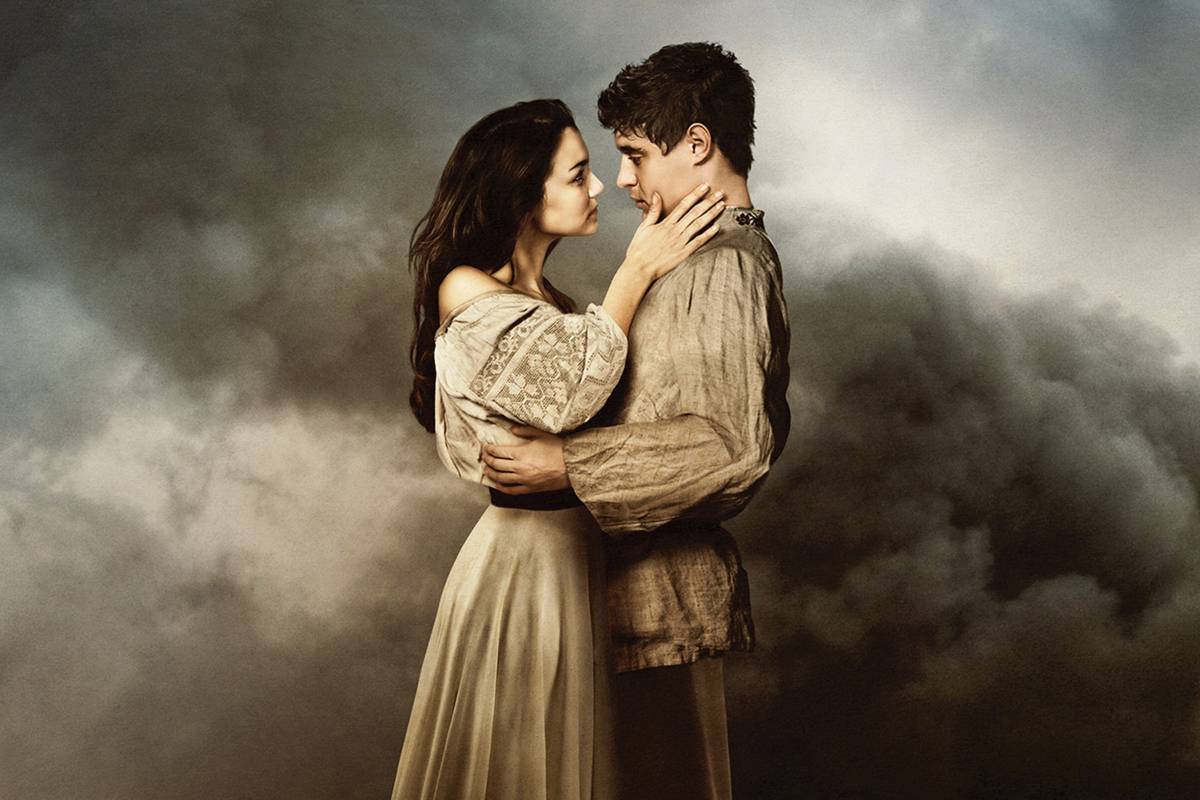 The love story of Yuri and Natalka is the thread that ties together director George Mendeluk’s Bitter Harvest. Set in Ukraine in the early 1930’s, the Soviet oppression under Stalin (the Holodomor) is the backdrop for their relationship.

As Yuri, Max Irons shines as the artist who’s loved Natalka (Samantha Barks) since they were children. The bulk of the film is his story, as we follow him from the small town of his childhood to Kiev, where he is able to pursue his artistic passions. Though Natalka is primed to join Yuri in Kiev, the influx of Soviets into their country keeps the lovers separated.

Unfortunately, rather than keep the story simple and focus solely on Yuri’s attempts to get home to Natalka, the film tries to take on too much. As if trying to convey the entirety of the horrors inflicted on the Ukrainian people, the audience sees Yuri in a number of far flung locations and situations. What could be a three-hour epic is condensed into less than two hours, so the audience never feels a true connection to any of the characters.

Expository dialogue further removes the viewer from the movie. It’s hard to stay in the moment when characters break out of tense scenes to explain to the audience what’s happening in the greater context. A heavy handed score also does the film a disservice, as it turns moments of tension into melodrama.

Though the story is weakened by these elements, the actors bring heartfelt emotion to their roles. While never given the depth they deserve, they are nonetheless sympathetic. A scene in which a young boy kneels by his mother’s grave is moving because the actor conveys the depth of sorrow the character feels. It also speaks to the larger situation, as many more children will be orphaned by the Holodomor.

If the film could have stayed with the smaller, more personal moments, it would have been a stronger film. Even so, this is a story that needs to be told, and Bitter Harvest is a heartfelt endeavor to share it.