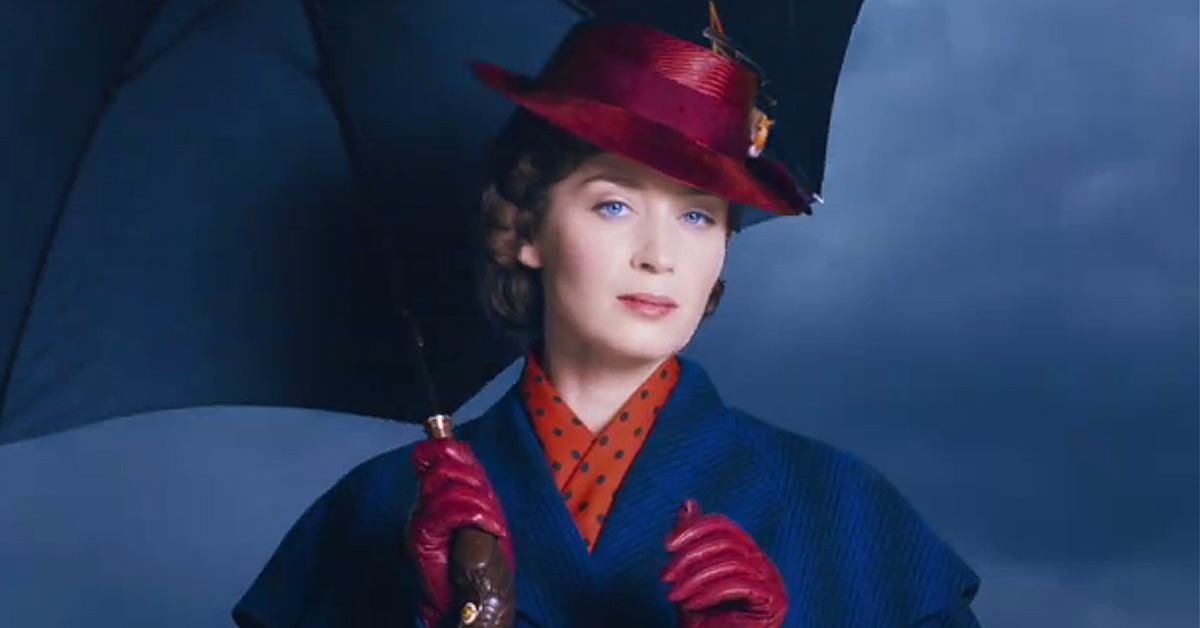 A couple of excellent options this week in home entertainment. The year’s best super hero movie expands its home release to DVD, and the strangely underappreciated Mary Poppins Returns comes home (so get that bedroom cleaned up!)