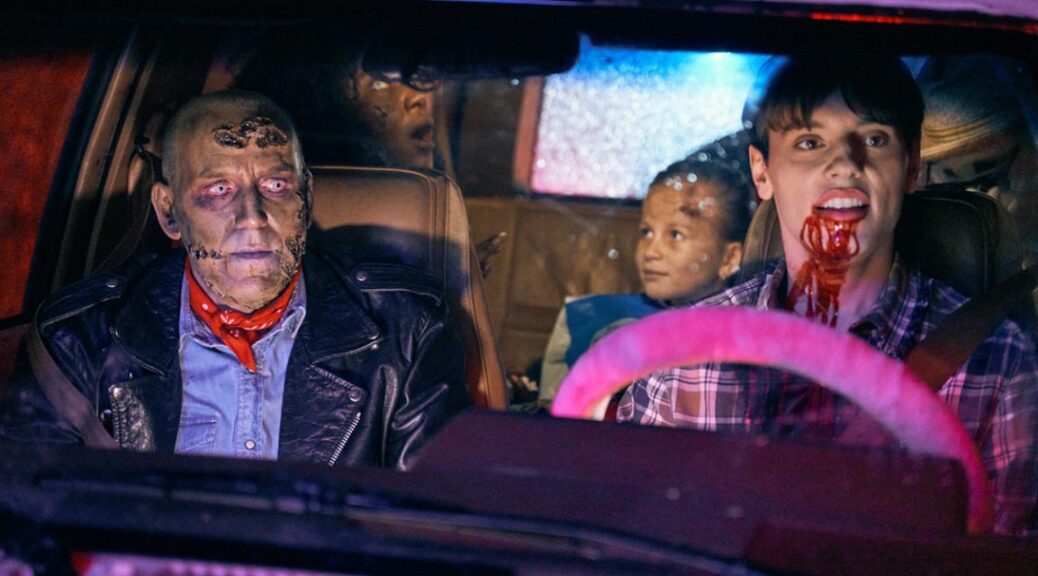 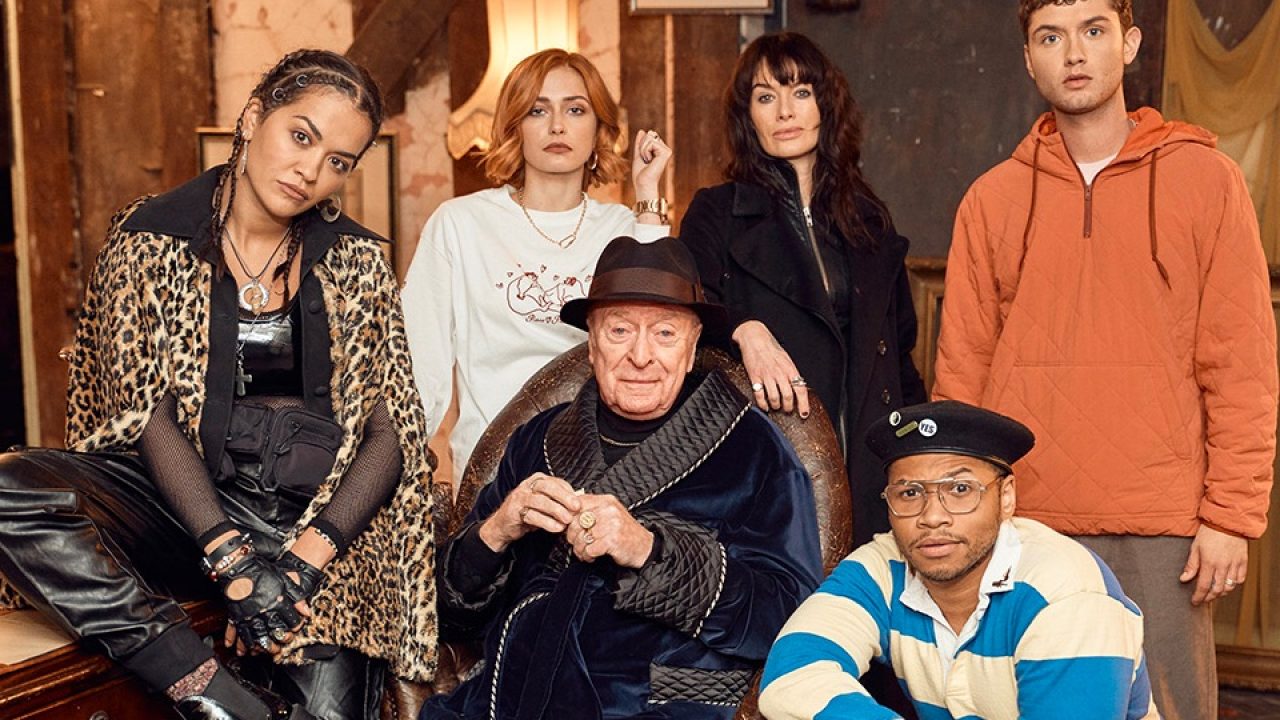 Have you ever found yourself reading a classic Victorian novel and wondering, “What if this was more like Ocean’s Eleven as directed by Guy Ritchie, but with parkour?”

A modern-day update of the Charles Dickens classic Oliver Twist, Martin Owen’s Twist imagines Oliver as an orphaned parkour enthusiast and Banksy-esque street artist. Oliver is swiftly recruited into a gang of art thieves and tasked with stealing a previously stolen Hogarth painting to salvage the reputation of Fagin (Michael Caine), who was a legitimate art dealer back in the day until his partner stole the Hogarth and pinned it on him.

The movie’s strength is in its depiction of parkour. The practitioners make the London cityscape into their playground, skipping across rooftops like stones on a still pond.

The plot and character development are handled with less dexterity. The teenage thieves are given highly specialized technical skills with no attempt at an explanation of how, for example, a minor might know how to clone a cell phone or fake the credentials of a fine art gallery. The characters are very thinly portraited, with each seeming to get about one emotion to embody.  Raff Law (song of Jude) as Twist is unflappably earnest with no undertone of the emotional baggage that a kid who was orphaned at 10 or 11 and lived alone on the streets of London would have accrued.

Even Lena Headey, who gives a very convincing depiction of rage, can’t overcome the script’s lack of an explanation of why she’s there and what exactly she has to do with everything except being an obstacle because the plot demands it.

Headey and Caine lend the film a certain gravitas it otherwise doesn’t really deserve. There’s certainly none of the concern with crushing, systemic poverty and the social class disparities contained in the source material. Oliver and the other young thieves are dressed stylishly, are glowing with good health, and get to hang out in a clubhouse furnished with classic arcade games, jukeboxes, and foosball tables. The morality of their lifestyle isn’t questioned as much as it is explained away as a romantic Robin Hood kind of thing where Fagin plays Hood and the kiddos are his Merry Men.

Overall, the film is a rather lackluster adaptation of a classic that misses much of the original’s point. If you want to see young people executing artful feats of athleticism, dodge this flick and put on the Olympics.