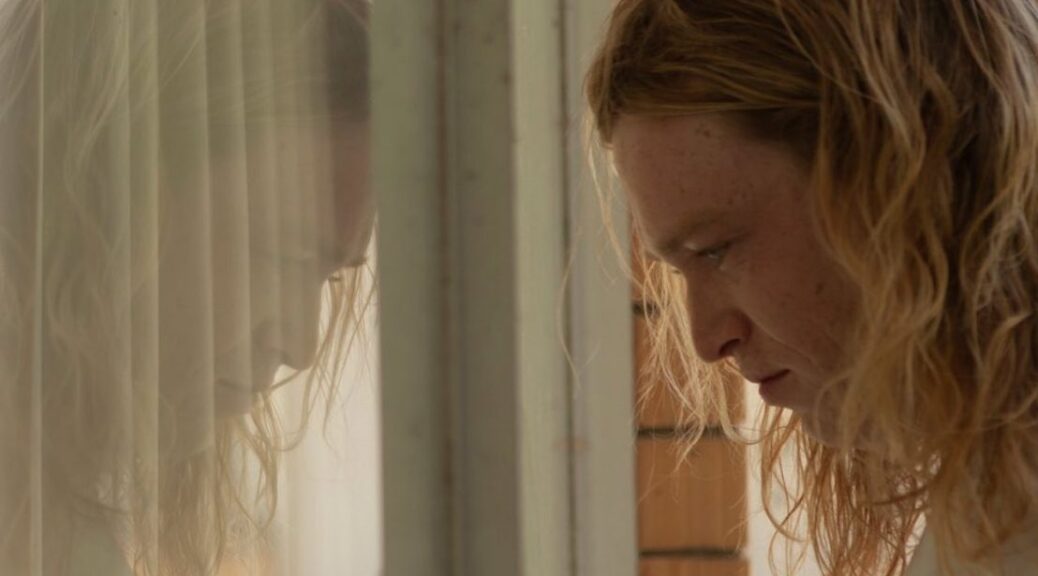 About a decade ago, director Justin Kurzel made one amazing true crime film. Working from a script by Shaun Grant, Kurzel took a notorious crime spree and created the most realistic and unnerving film of 2011 in Snowtown.

The pair reteamed for 2019’s underseen treasure based on true Australian events, True History of the Kelly Gang. They are back, once again digging into the seedier side of Aussie history with another true crime in Nitram.

In 1996, Martin Bryant murdered 35 people, injuring another 23 in Port Arthur, Tasmania. The horror led to immediate gun reform in the nation, but Kurtzel and Grant are more interested in what came before than after.

Kurzel surrounds him with veteran talent at the top of their games. Essie Davis matches Landry Jones’s with a fragile, winsome turn as the older misfit who becomes his friend. Anthony LaPaglia creates a believable, gentle presence as Martin’s father, while the formidable Judy Davis nails every nuance as his complicated, hard mother.

Looking at the making of the monster is no new concept in film, and it’s often a misfire, either romanticizing or relishing in the lurid. Nitram does neither. Grant’s greatest gift as a writer may be his ability to mine difficult terrain without sentiment. (His script for Cate Shortland’s crushing 2017 thriller Berlin Syndrome is his greatest triumph in this area.)