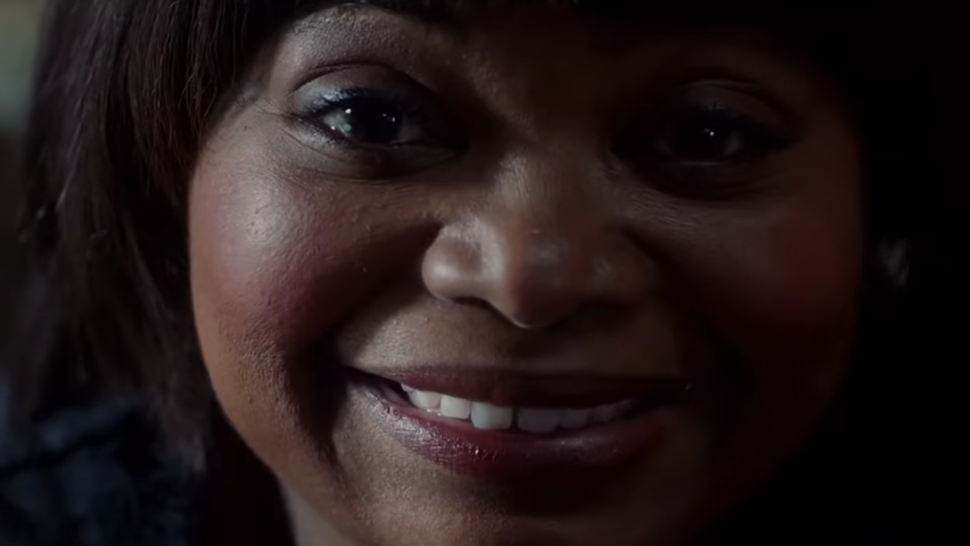 No wonder Octavia Spencer is in it, and God bless her for it because she commits to a role that, in other hands, could have been utterly, laughably predictable.

In fact, were it not for a breathtakingly better-than-this-material cast, Ma would have devolved quickly into every other “get back at the popular kids – oh, wait, maybe let’s vilify and re-victimize the unpopular instead” horror.

Spencer’s Sue Ann, or Ma, as the kids call her, is just an easy mark for teens wanting alcohol. Yes, she’ll buy it as long as you drink it at her house where she knows you’re safe.

Does she have nefarious motives?

For her part, the Oscar-winner (for Taylor’s The Help) convinces, drawing both sympathy and fear. She’s joined in small roles by another Oscar winner (an almost jarringly funny Allison Janney) and an Oscar nominee (Juliette Lewis) as well as Luke Evans and a set of talented young actors led by Booksmart’s Diana Silvers.

How on earth did this by-the-numbers outsider/don’t trust the lonely older lady horror flick draw this cast?!

I do not know, because Ma has nothing really new to say, so it relies in its entirety on this cast to entertain. But there are two reasons that this story and this particular cast are actually Ma’s problems.

One is something that still surprises me about horror. On the whole, horror appeals to outcasts. And yet, from Carrie White to the coven in The Craft to Sue Ann in Ma, horror films reestablish the status quo by putting outcasts in their place. Sure, they get that grand few moments of terrorizing the beautiful, popular kids, but things end badly in horror movies for the outcast.

Here’s what troubles me even more about Tate Taylor, and to a degree, Octavia Spencer films. (Note that Spencer executive produced the racially problematic and utterly mediocre Green Book.)

Ma is racially tone deaf. I have no idea why this wealthy Southern white man insists on telling stories exclusively about African Americans, but he truly should not. A story that vilifies the lonely middle aged woman, seeing her as a broken psychotic based on her generally pathetic nature, is misogynistic. When this villain is also the only African American woman in the film, that problem is heightened dramatically.

Don’t get me wrong—I am a fanatical horror fan, and when an Oscar -winner (and multiple nominee) chooses to star, let alone star as the villain (the most important character) in a horror film, I am all in.

But this was the wrong movie.

My my, turns out Wonder Woman’s lasso was designed for a little bit more than just truth-telling.

Writer/director Angela Robinson’s Professor Marston and the Wonder Women is the fascinating story of the birth of an iconic superhero, told with enough earnest emotion and sly subversion to craft a captivating, entertaining history lesson with a naughty side.

Anchored in 1945, when Wonder Woman creator William Marston (Luke Evans) is defending his comic against charges of indecency, the film flashes back often to the 1920s, as Marston and his wife Elizabeth (Rebecca Hall) were psychologists at Radcliffe college. After taking on a young teaching assistant (Bella Heathcote), the three develop a relationship that launches both scandal and inspiration.

A mix of Saving Mr. Banks and A Dangerous Method, PMATWW boasts excellent performances and a refreshing, if a bit idealized worldview.

Call it Super More Than Friends. 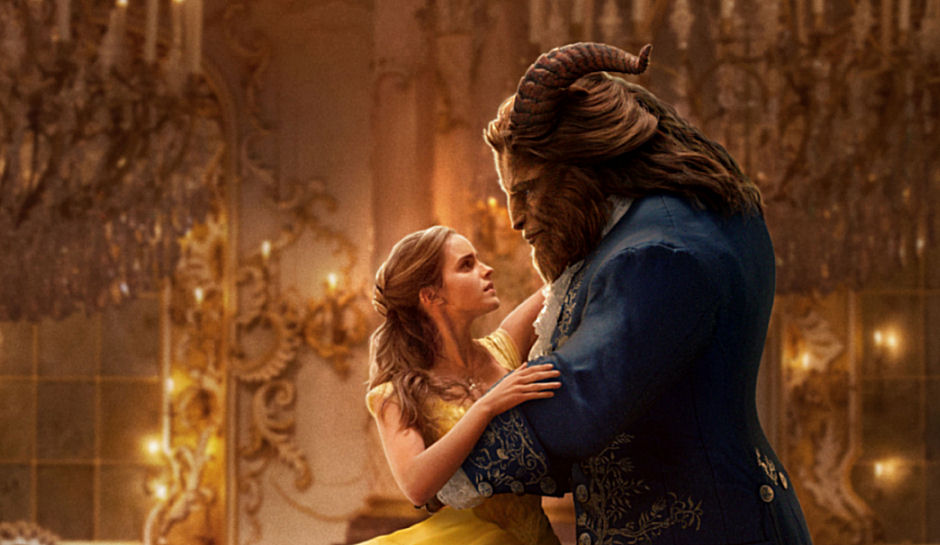 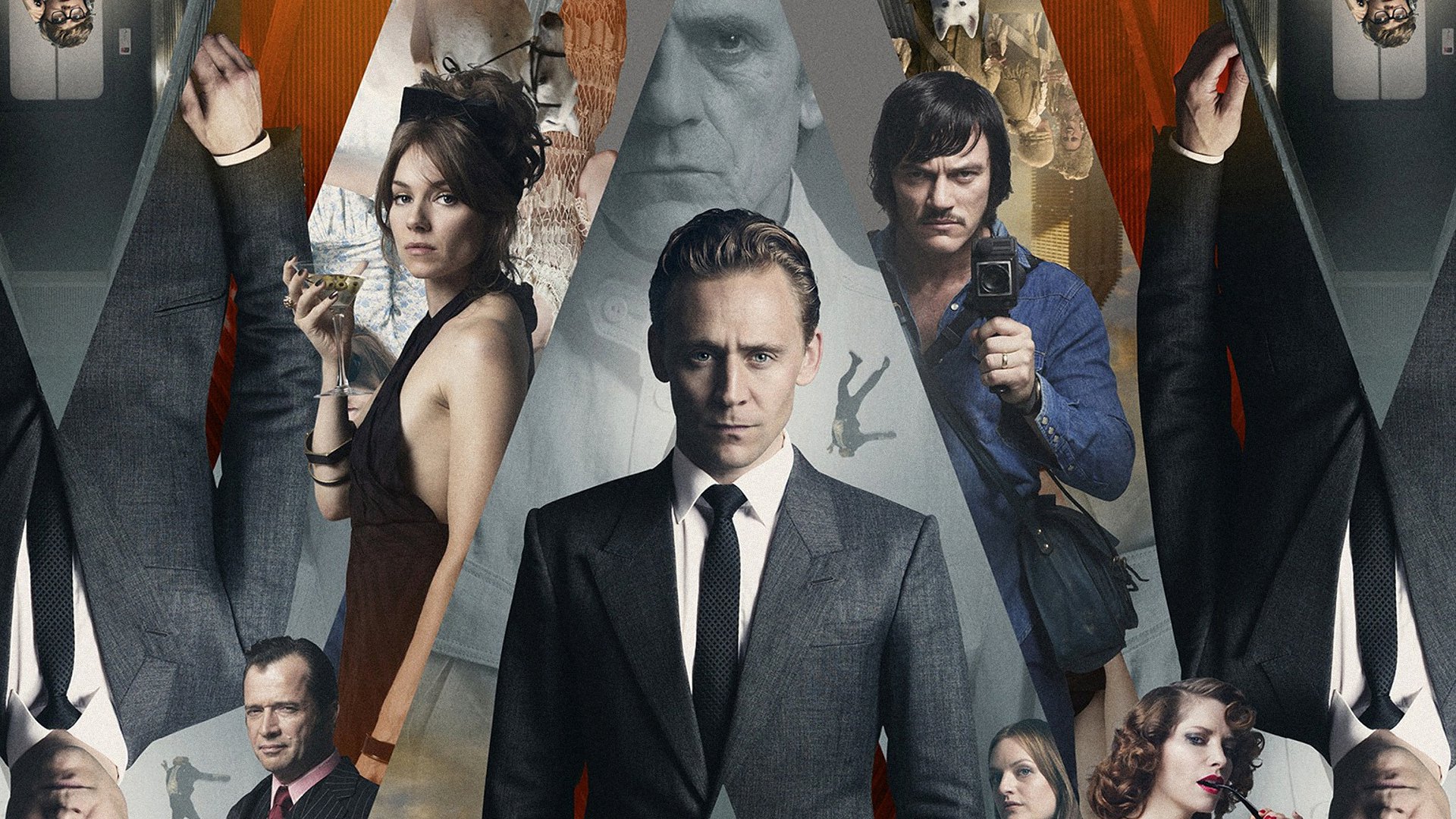 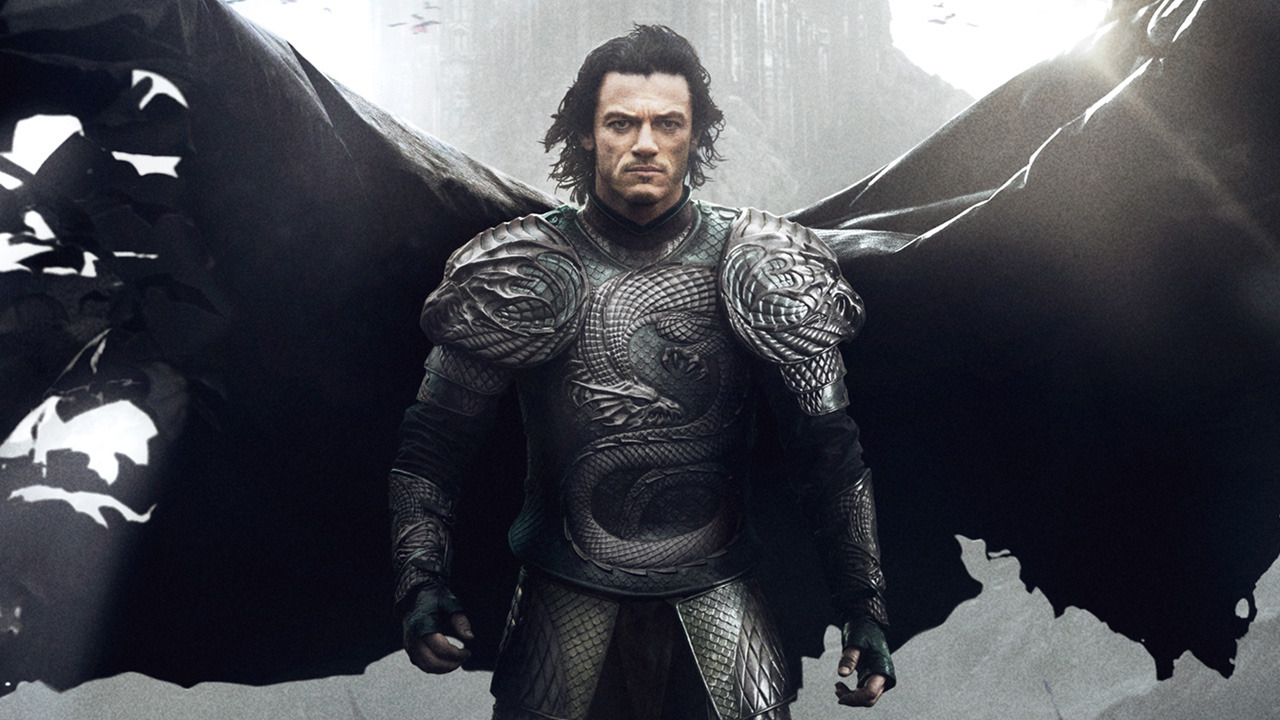