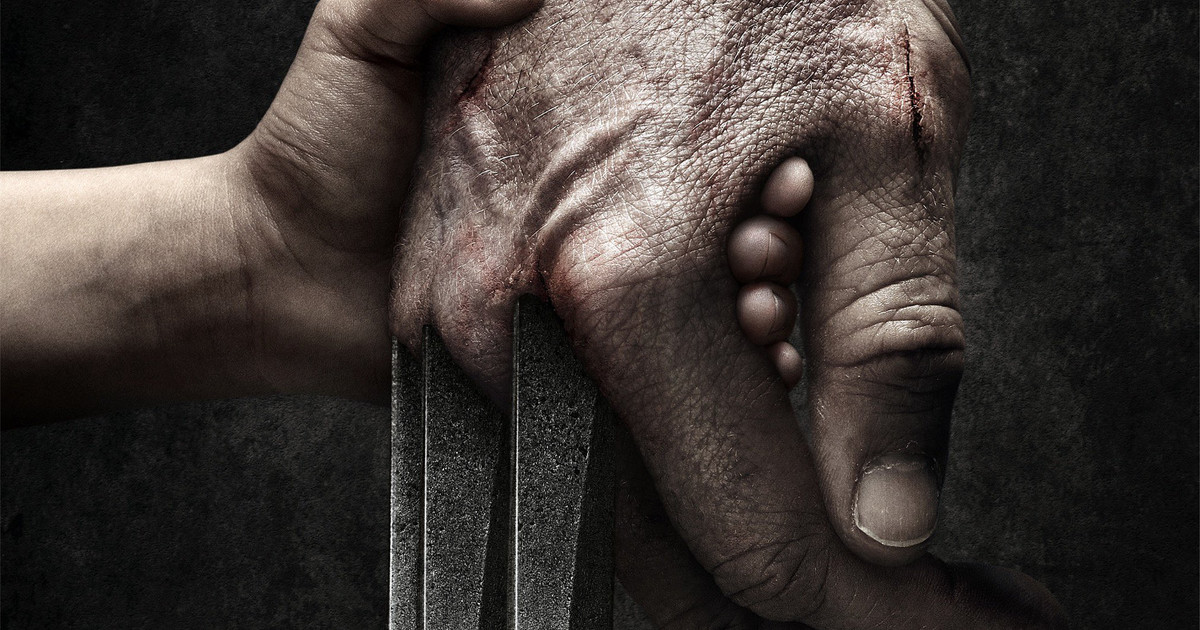 At the close of X-Men: Days of Future Past, Wolverine (Hugh Jackman) gazes with befuddled joy at his beloved colleagues (one more beloved than others), his own ugly history and the dire fate of his breed now expunged. Remember?

Expect nothing so precious from James Mangold or Logan.

Set just a handful of years into the future, the film sees the most haunted of the X-Men – a guy around 200 years old by now – really beginning to show some wear and tear. Limping, scarred, drunk and mean, Logan no longer heals quite the way he used to. His beard is grey, his hero days long gone.

The last mutant was born more than 25 years ago. Nowadays, Logan drives a limo and uses the cash to grab dementia meds he brings across the border to his old father figure, Charles Xavier.

Bloody and bleak, tossing F-bombs and the franchise’s first flash of nudity, Logan is not like the other X-Men.

Or is he? A little girl claws her way into his life, and suddenly it’s evil scientists, armed goons and genetically enhanced villains all over again.

The villains won’t leave an impression, but the film will.

Logan relies on themes of redemption – a superhero’s favorite. Mangold pulls ideas from Children of Men and Mad Max Beyond Thunderdome, but his film reminds me more of The Girl with All the Gifts. (If you haven’t seen it, you should.)

The point? The children are our future and Logan’s real battle has always been with himself. Almost literally, in this case.

He fights others, too, don’t fret. Indeed, you will see those claws tear into more flesh in this film than in all previous efforts combined. The violence in Logan is more unhinged, bloody and satisfying, too.

Even more startling is the behavior of Logan’s tiny feral beast, Laura (Dafne Keen). Oh, this movie has a body count – at least two of them headless.

It has an emotional center as well – which is not to say Logan works on all fronts. It’s lacking as the family drama it flirts with becoming, and can’t hold its own as a road movie, either. The narrative can’t find momentum.

But as an opportunity for Hugh Jackman to put his most iconic character to bed, it’s sometimes amazing.