On December 21, 1970, Elvis Presley made an unexpected visit to the security checkpoint outside the White House, hoping security would deliver his hand written letter to President Nixon.

He really, really wanted a badge.

It’s a profoundly absurd story – the drug addled King of Rock and Roll hoping to meet Nixon and become a Federal Agent at Large, going undercover to infiltrate different groups (like Beatles fans) who were “bringing down the country.”

First of all, Michael Shannon plays Elvis. Now, Shannon is undeniably talented – he’s among the most reliable and impressive actors working today, capable of comedy, drama, and everything in between. But the tall, hard, grim looking actor is not a top-of-mind prospect when casting for Elvis.

Likewise, Kevin Spacey makes for an unusual choice as Nixon. These are two of the world’s most imitated, most recognizable presences. Kudos to Johnson for kicking the wicked comedy off before the opening credits even role with casting choices that seem like a clever joke.

Both actors are fun to watch, especially as they play off each other and off Nixon aides Elgin and Dwight Chapin, ably handled by Colin Hanks and Evan Peters, respectively.

Shannon, in particular, gives a nuanced and dialed-down performances as the King, both comical and sad.

To be fair, Pettyfer is better in Elvis & Nixon than he has ever been. Keep in mind, the actor has sucked out loud in every film up to now, so that is not necessarily high praise. But he does keep the film tenderly grounded.

The screenplay remains somewhat superficial, though. It leaves the film feeling like an overly long, if abundantly amusing, sketch. The fact that this all actually happened is genuinely amazing, which begs the question, why does the film settle for wryly amusing? 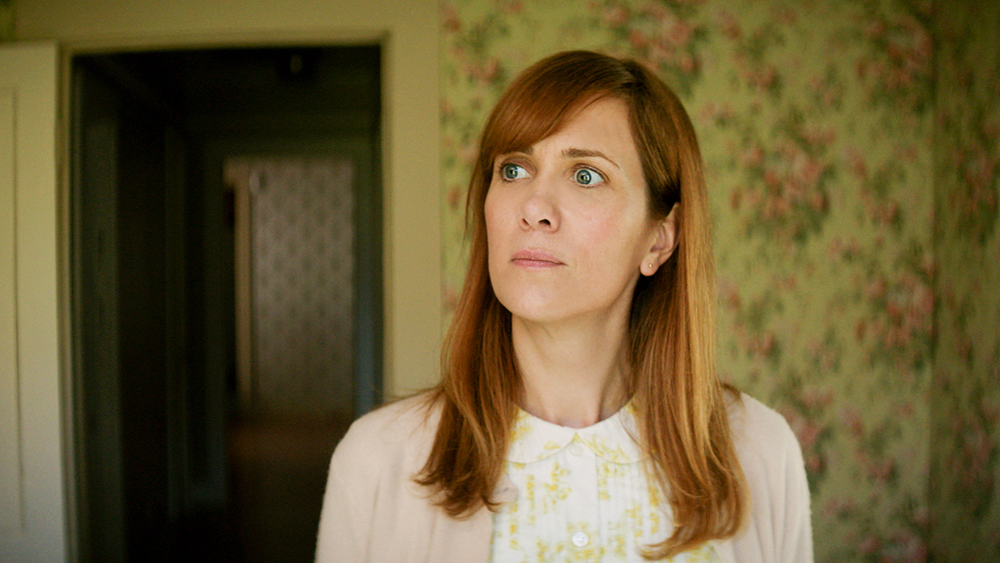