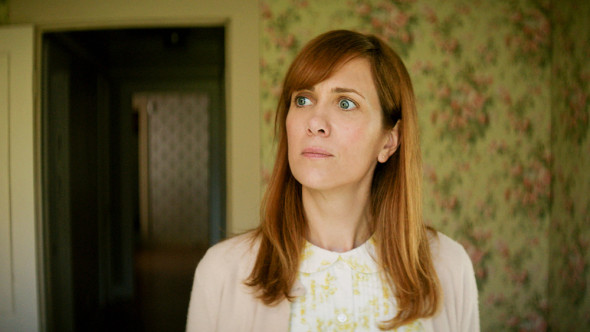 ← Who Are the People in Your Neighborhood?
TV Comes Full Circle For Your Queue →
Scroll Up