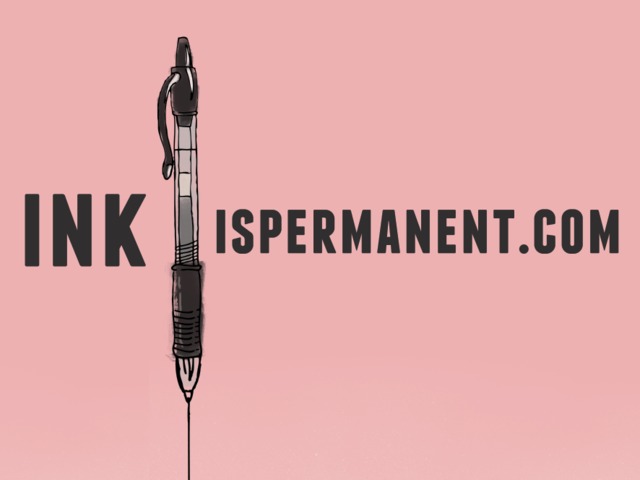 By George Wolf
One of last year’s most interesting documentaries, The Revisionaries, was funded primarily through kickstarter.com. If you missed being a part of that project, you’ve got a new chance to back a film, and help out a hometown boy in the process.
Columbus native Andy Newman just launched a Kickstarter campaign for his original film, Ink, and he could use your support! Newman sums up his story as “a thriller wrapped in a love story, centered on a writer struggling to complete his first novel. After receiving a chance phone call from a stranger, his budding infatuation with the woman on the other end of the lines inspires him to re-write his novel. But when the lines between his fiction and her reality begin to blur, the story unravels.“
Newman hopes to have the movie wrapped by year’s end.  He says, “We plan to shoot Ink in and around Chicago this June. Production will take two and a half weeks. We’ll have a very small crew. The script has been written to only contain the characters and locations absolutely required to tell a great story for you. From there we have a post-production schedule that would allow us to submit to film festivals by the end of the year.
Newman credits films such as Memento, No Country for Old Men, Insomnia and Brick as inspirations for Ink, which leaves no doubt his aspirations are high.

Donation levels start at just one dollar, and If you’d like to get involved, you can back the project here: http://www.kickstarter.com/projects/andynewman/ink-a-thriller-wrapped-in-a-love-story-feature-fil